Venezuela hits out at Colombia over cross-border crime issues 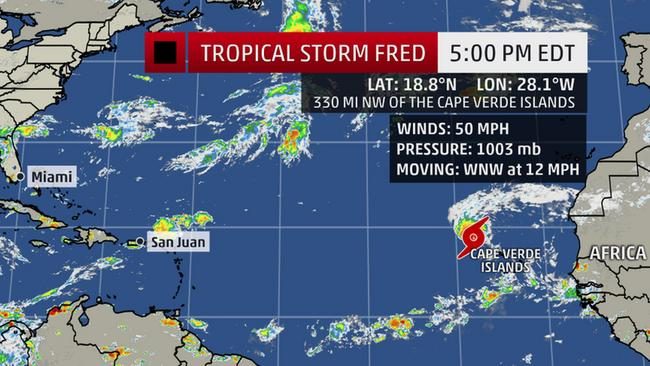 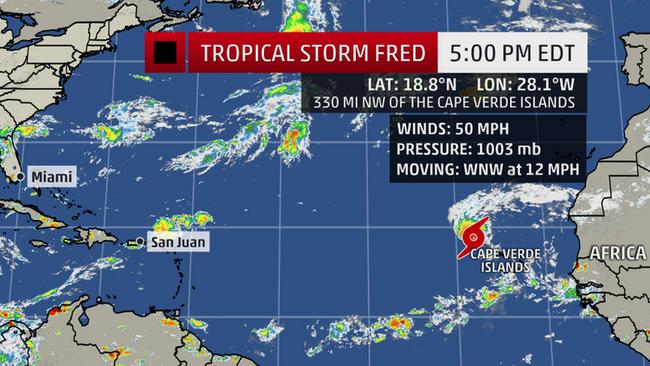 Tuesday, September 1st, 2015. BMG: Tropical Storm Fred is now over 330 miles northwest of the Republic of Cape Verde, moving away from the islands.

Fred strengthened into a hurricane in the far eastern Atlantic Ocean just off the coast of Africa early Monday morning, becoming the first hurricane since 1892 to hit the islands.

Fred was responsible for heavy rain and strong winds in portions of the Cape Verde Islands, although damage was generally minor.

Although Fred was maintaining intensity this afternoon, a gradual weakening trend is expected this week and the system is no threat to the Caribbean.

Elsewhere in the North Atlantic, the Caribbean Sea and the Gulf of Mexico, tropical cyclone formation is not expected during the next 48 hours.