Global life expectancy rises, but not for Belize 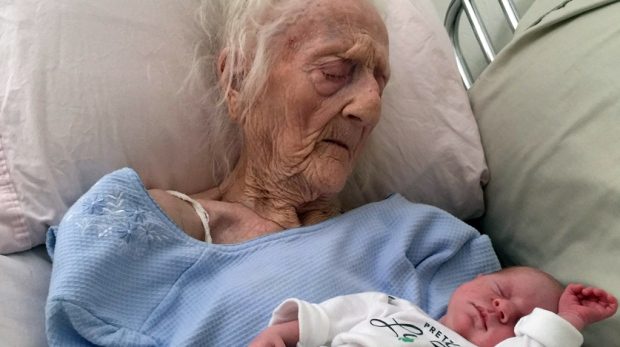 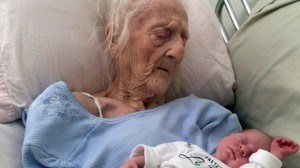 Tuesday, September 1, 2015. BMG: A new study from the Institute of Health Metrics and Evaluation at the University of Washington indicates that world life expectancy has gone up in most countries except a handful, including Belize.

Healthy life expectancy takes into account both mortality and the impact of non-fatal conditions and chronic illnesses that detract from quality of life and impose heavy cost and resources burdens.

In some countries healthy life expectancy rates have actually dropped over the same period of time including South Africa, Paraguay, and Belarus.

Nicaraguans and Cambodians have seen dramatic increases since 1990, of 14.7 and 13.9 years respectively. People in Botswana and Belize, however, saw declines of two and 1.3 years respectively. Canada was tenth on the list of 10 countries with highest healthy life expectancy, at 70.1 years.  Japan had the highest, at 73.4 years. In 2013, Lesotho had the world’s lowest healthy life expectancy, at 42 years.