Belize has the most immigrants in Central America says OAS 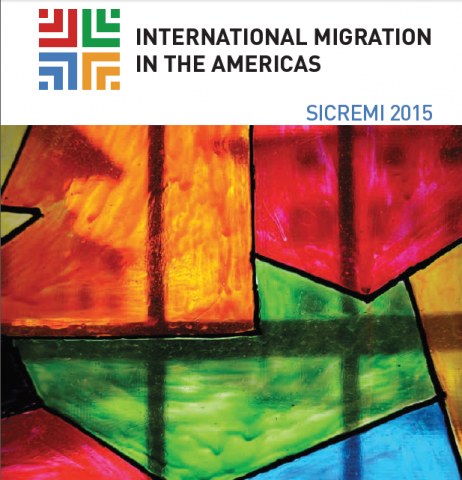 Wednesday, September 2, 2015. BMG: Belize is the Central American country that has had the most immigration since the early 1980’s and permanent immigration flows in 2011 stood at about 4.3 per thousand population, about the same relative level as Barbados. 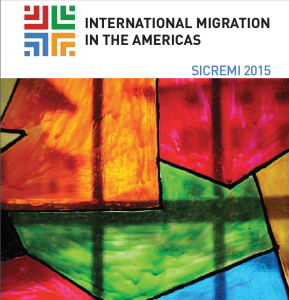 The foreign-born population in 2013 represented 15.3 percent of the total Belizean population, the highest in Central America, with Costa Rica holding a distant second place at 8.6 percent.

Guatemalans and Salvadorians account for almost 65% of the foreign-born population residing in Belize, the report said. The main destination country for Belizean emigrants is the United States (US), where almost three quarters of emigrant Belizeans live.

The labor market outcomes for Belizean emigrants in Europe and the US have been mixed. While the employment rate among men increased by seven percentage points, employment among women decreased by six points.

Although in absolute numbers Belize receives the smallest amount of remittances in Central America, US $120 million dollars in 2013, they represented 58% of the Gross Domestic Product (GDP), the report said. Asylum seeking in Belize is extremely low in absolute terms.

In 2013, Belize had 52 asylum seeker requests from citizens of El Salvador, Guatemala and Honduras, and, in the same year, only 21 refugees resided in the country, all from El Salvador.