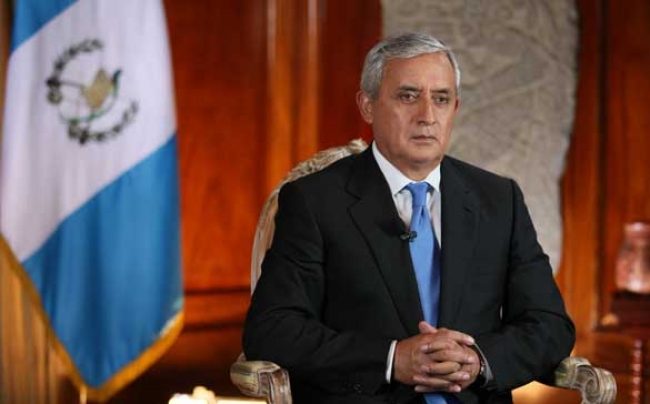 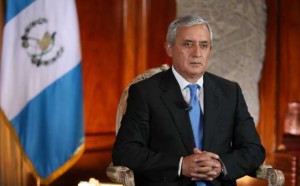 corruption scandal that has rocked his administration in recent months.

A hundred and thirty-two of one hundred and fifty-eight lawmakers approved the measures so that Perez Molina can be tried like any other citizen.

Sixty-four year old Perez Molina has maintained he’s innocent, but there are recordings of him by a UN Commission allegedly linking him to the customs fraud which has already caused the arrest of his former vice president, Roxana Baldetti. Various cabinet minister and vice ministers have already resigned in the face of the allegations.

The vote in congress against Perez Molina included members of his own party. While Perez Molina can be charged, his term of office expires in January.

Hundreds of Guatemalans have been protesting and calling for his resignation. In the wake of the customs scandal, key players in Guatemala have urged him to step down and the O.A.S. has made a statement calling on Guatemala to proceed with elections as scheduled for September sixth.