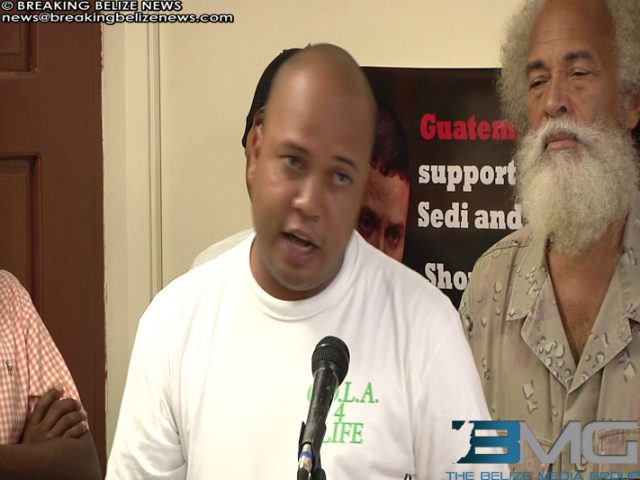 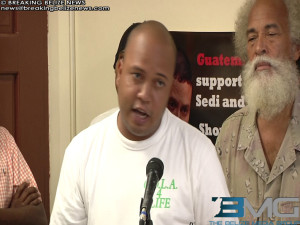 It is now halfway to completion with passage secured in the House of Representatives, but opponents of the original takeover are asking: what was the fuss?

Citizens Organized for Liberty through Action (COLA) had their say today and according to President Geovannie Brackett, the deal means little for those still without access to electricity.

In a statement, Brackett said, “This week the Prime Minister, flanked by various cronies and lackeys and the milquetoast CEO of Fortis Incorporated, Mr. Barry Perry, announced that for the princely sum of $70 million, Fortis would accept partial defeat in its bid to re-take Belize Electricity Limited.

It would be a minority player in this now-supposedly Belizean-owned company while allowing Government to save face for a takeover they have yet to fully explain or justify, a takeover that the average Belizean has not benefited from.

Electricity prices are see-saw at best. So we will not throw bouquets at the feet of the Prime Minister, not when a sizable number of Belizeans are still without electricity, or have to scrape to pay it, while certain friends and company try to rake even more off the top.” End quote.

The organization branded the entire matter “a distraction” that it will not fall for.