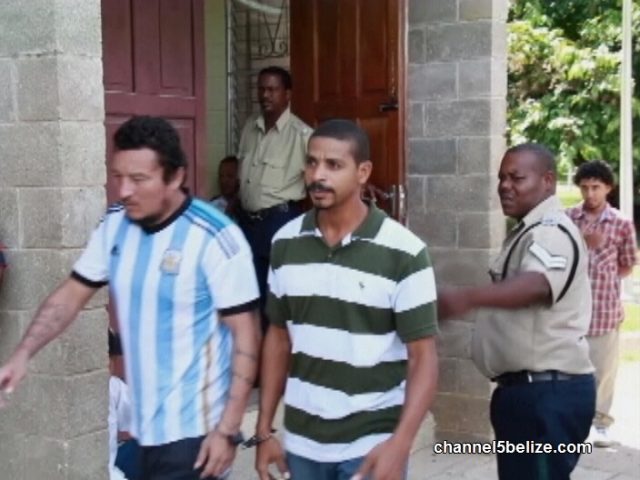 Thursday, 03 September 2015. Aaron Humes Reporting: 33 year old Police Corporal Ryon Wagner is tonight behind bars on charges of murder, after being accused of the death of laborer Eduardo Perez Sanchez, who 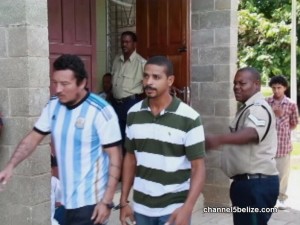 was shot to the head and then dumped in a secluded area on the Young Gial Road, Teakettle Village, Cayo District.

Wagner was assigned to the protective detail of the Prime Minister’s spouse, Kim Simplis Barrow, and became a family fixture.

So naturally, the news of this arrest has shocked the Prime Minister, who told us today that Wagner exhibited far different behavior while in his service. The former Belize Special Assignment Group man (BSAG) avoided drink and smoke and gave no trouble.

He otherwise declined to comment on the allegations against him except to say that some parts of the story are being exaggerated by those who know not what they are talking about.

Wagner is due back in court on November 1.