Guatemalans demand accountability of politicians, not so much in Belize 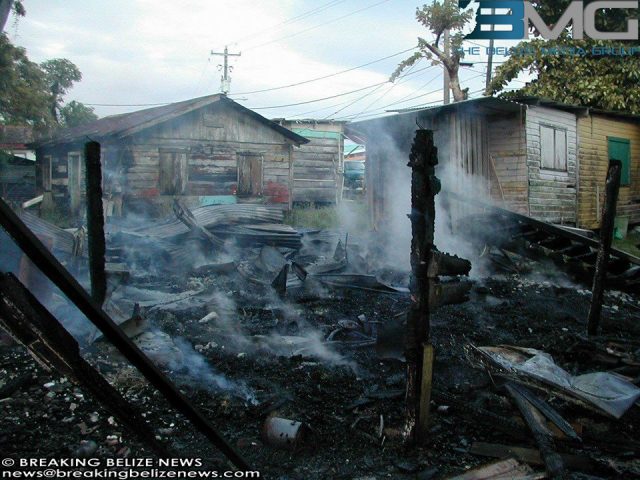 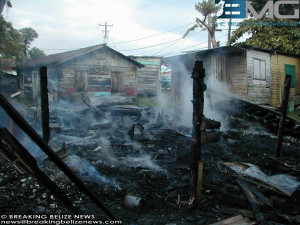 a fire that she and her family believes was deliberately set by an obsessed ex-partner intent on taking her life.

Martinez’ two-story home was engulfed from the bottom flat while she was asleep upstairs; tenant Oscar Perez, 45, was not at home. She was able to get out upon awaking to heat and smoke.

Martinez and her family told BMG that they believe her ex-common law husband and an accomplice were responsible for the destruction of all her goods, personal documents and identification. The ex had already threatened to kill her last week and reports to police were not pursued.

She claims he locked her inside to prevent her escape before allegedly setting the fire; she was able to kick the door open and free herself. She also says he insulted her and made remarks about the fire while she was walking in town, before riding off on his bicycle, just this morning.

Martinez wants police to make greater effort to arrest whoever is responsible for the loss of her home and nearly, her life.

However, Punta Gorda Police Department say an analysis of the fire is being conducted by the Fire Department and that the allegations against the man Martinez accuses are just rumors at this point in time.

The Police add that until and if the Fire personnel determine that the blaze was indeed an incident of arson, then the case will be treated accordingly. 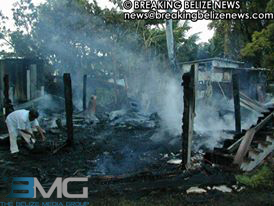