Police looking for one suspect in afternoon City murder 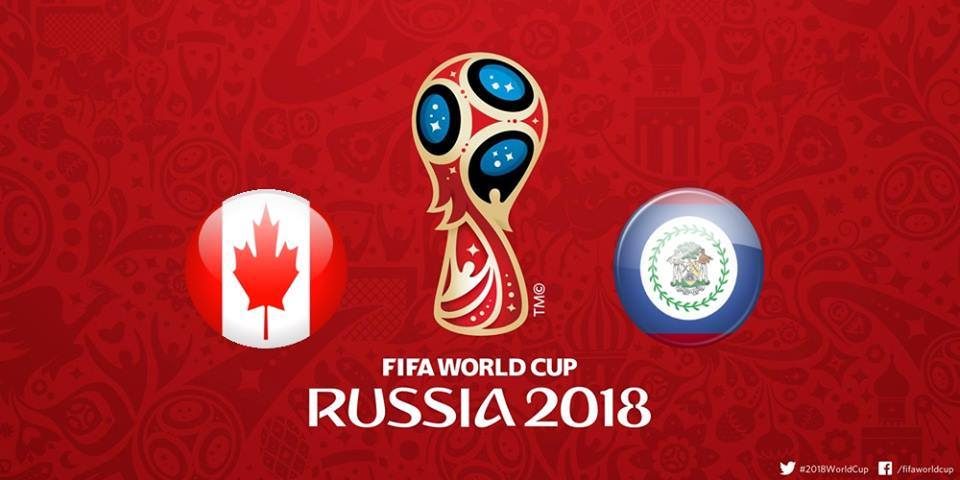 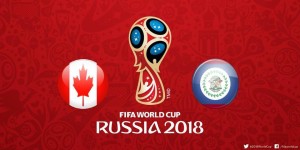 Friday, 04 September 2015. BMG: According to TSN of Canada, British bookmaker William Hill lists Belize as 12-to-1 underdogs against Canada going into their qualifying match this evening.

The Canadians beat Belize in 2004 during 2006 World Cup qualifying and sit 26 places higher in the world rankings, but they know better than not to take Belize seriously at the BMO Field.

TSN, going over several recent highlights of Belize, then quotes each team’s coach about their mutual respect for their opponents.

“We believe it is a serious team,” Canada’s Benito Floro said.

The Canada-Belize victory will become part of CONCACAF Group A in the fourth round, the penultimate stage of qualifying in North and Central America and the Caribbean. That pool will feature No. 26 Mexico, No. 81 Honduras and either No. 107 El Salvador or No. 148 Curacao with only the top two advancing after round-robin play.

Canada, which had a bye in CONCACAF’s first round, advanced to the third round by defeating No. 172 Dominica 6-0 on aggregate.

Belize won its first-round series with the 187th-ranked Cayman Islands on the away goals rule after a 1-1 aggregate tie. It then dispatched the 123rd-ranked Dominican Republic 5-1.

Veteran midfielders Atiba Hutchinson and Will Johnson are back in the Canadian fold.

Hutchinson said while the Canadians have seen some video of Belize in action, “we’re just trying to focus on ourselves.”

“We’ve been having some good sessions so we’ll be ready for the game,” he added.