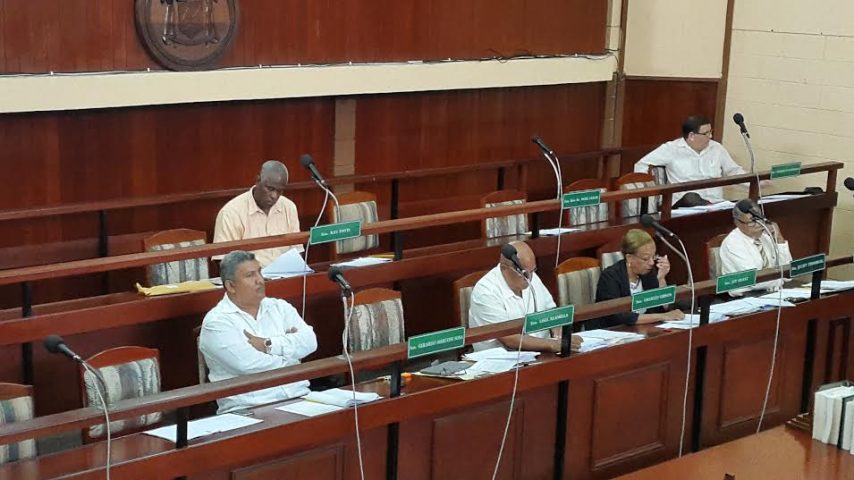 Friday, 04 September 2015. BMG: Senator Ray Davis showed up to today’s senate meeting despite having been informed by the National Trade Union Congress of Belize (NTUCB) that he no longer represents them, and the union has called him out.

Davis, who was present for the whole meeting voted yes on the passing of several bills and motions. 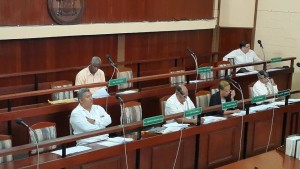 The NTUCB has since released a statement saying that Davis has been notified that he no longer represents the union. They added that his decision to show up and vote on matters without direction from the union is proof that he has and continues to work against those that put him there for representation.

The union’s problem is that Sharmayne Saunders, their new selection as NTUCB senator, hasn’t been approved by the Civil Society Steering Committee. That Committee along with the union is responsible for selecting the union senator.

Reports are that the Steering Committee hasn’t yet heard Davis’ side of the story and has reserved their approval of Saunders.
The NTUCB said they are in the process of resolving the matter with the committee.