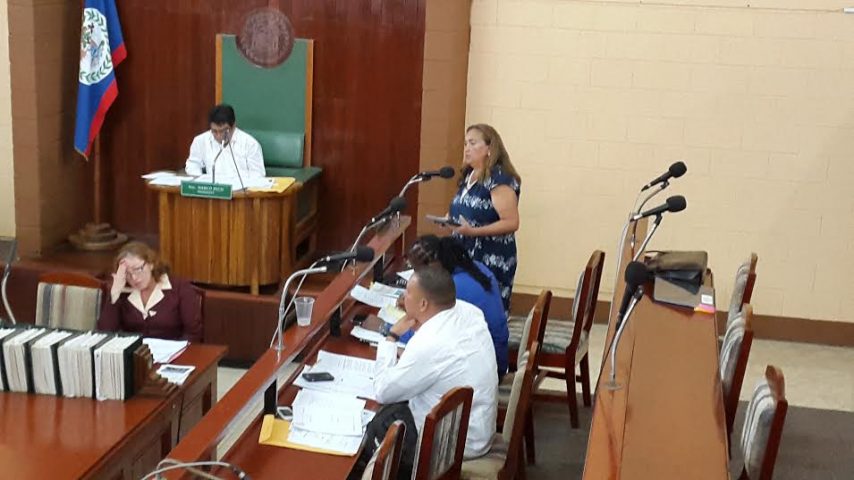 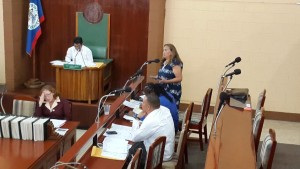 People’s United Party (PUP) Senator Lisa Shoman, at Friday’s Senate Sitting, revealed the contents of the confidential letter saying she believed the people have a right to know what has been said to and by our government.

According to Shoman, the Guatemalan’s said they do not recognize the existence of any border with Belize and that they were courteous enough to extend escort to the BTV on August 16th, a courtesy which Belize should be grateful. She said the letter also scolded the Belize government for allowing the BTV to go to Sarstoon Island.

Shoman added that she also saw the Belize protest note to Guatemala, and in it, the government does not come to the support of either the BTV or herself as a senator. She said the government has taken a soft stance on the issue.