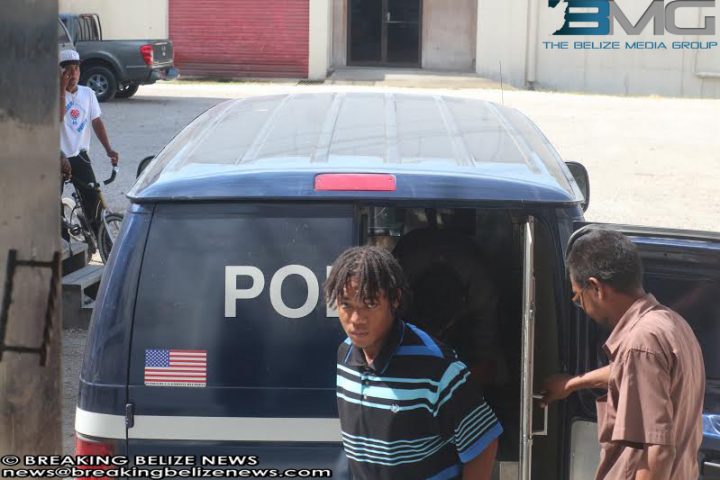 Friday, September 4th, 2015. Aaron Humes Reporting: 28 year old Rick Chambers is headed to jail for the next 90 days, charged with the robbery of a touch screen cellular phone which has a value of $325, 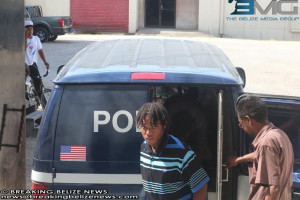 Chief Magistrate Smith said she gave him the sentence because it was his first offence; the stolen cellular phone was recovered and he saved the court time by pleading guilty.

The complainant, construction worker Luis Montenegro, reported to the police that on September 3 he was walking on Albert Hoy Street and sending a text message from the phone when someone grabbed him from behind and told him to hand it over.

Montenegro said he feared for his life so gave the person his phone and the person rode away on a bicycle.

Montenegro quickly reported the incident to the police and the Quick Response Team upon responding saw a man riding a bicycle who fitted the description of the culprit.

They apprehended the suspect and when they searched him they retrieved the phone.