Belize ~ Analysis of The Fortis and GOB Deal on B.E.L

Rat among the babies? 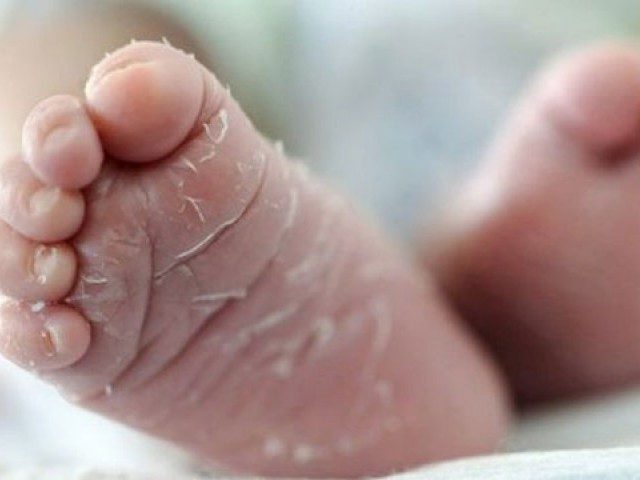 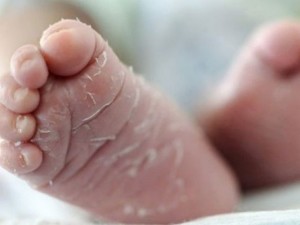 Saturday, September 4, 2015. BMG: Born just hours before, an infant suffering from a respiratory infection was attacked inside its incubator by a rat that got in through the tube venting from overhead ventilation.

But hospital officials are baffled, because according to hospital administrator Bernadette Seaver the room was recently cleaned thoroughly and high alert was placed for rodents, “because we are still on the campaign to control the rat population here at the hospital,” she explained. 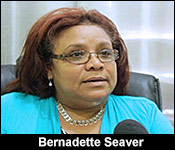 Mark Bernard, Senior Public Health Inspector, reported, “In my estimation based on what I was told, I think it was a small one – probably a little rat.”

They could not say what the newborn is being treated for and the mother told us she knew nothing of it. The rat probably got in through an air condition piping. The building dates back to the 1970’s and is prone to rat infestations.

Meanwhile, new Director of Health Services Dr. Ramon Figueroa, discussed with Channel 5 News where the rat could have come from: 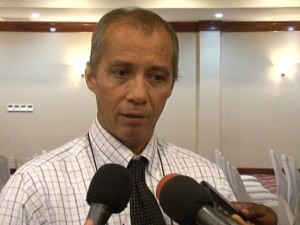 “Upon investigation, we got the Public Health Department to go in and do an investigation and frankly, we did not see anything in the environment that would be a high risk or an indication that the baby would have any kind of rat infestation.

So the only thing that we can conclude is that obviously the construction of the hospital where we have on the ground drainage going under the hospital is probably one of the sites that’s breathing these kinds of vermin. So we are trying to implement measures to ensure that something like this doesn’t occur again, but it is difficult. The construction itself is a problem.”

He added, “The unit itself has been sterilized; in fact, for the last couple of days, it has been sterilized because we have been having some kids with high fever and the Infection Control Unit looked at it and they thought that they needed to sterilize so the place is sterilized. So it seems to me that the rat found a way in from outside into the unit. And while it might be appalling and we certainly agree with that, the problem is the construction of the hospital itself.”