Car stolen and recovered in string of motor vehicle robberies 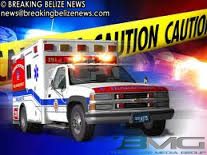 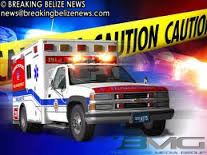 Officers visited the Eden Site area around 3:00 a.m. where they saw 37-year-old Noel with six stab wounds to various parts of the body.

Noel told police that around 2:30 a.m., he and Jason got into an argument after which Jason inflicted the wounds on him.

Noel was taken to the KHMH where he remains in stable condition. Police have since detained Jason Garcia pending investigation.