Belize out of World Cup after battling draw vs Canada 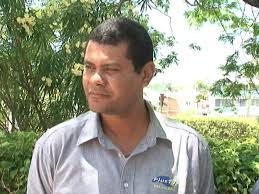 Tuesday, September 8th, 2015. Aaron Humes Reporting: This morning PLUS TV’s News Director and host of Rise and Shine, Louis Wade, Jr., made a major allegation concerning the first flag planted at Sarstoon Island some years ago by the Belize Territorial Volunteers. 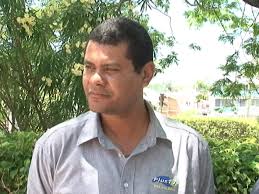 He says that there was an agreement between the two countries that the flag would be taken down – by Belizeans – and stored elsewhere. Wade says he knows where the flag is now but has not said.

As you can imagine, that news has galvanised the Volunteers and Citizens Organized for Liberty through Action (COLA), whose president Geovannie Brackett called it a “betrayal” and “treason” and said it reflects the mentality of the Government and their actions in the Guatemalan dispute.

Brackett points out that the Sarstoon Temash Institute for Indigenous Management (SATIIM) has not had their co-management agreement with Government renewed, and so no one is in charge and underhanded dealings may result.