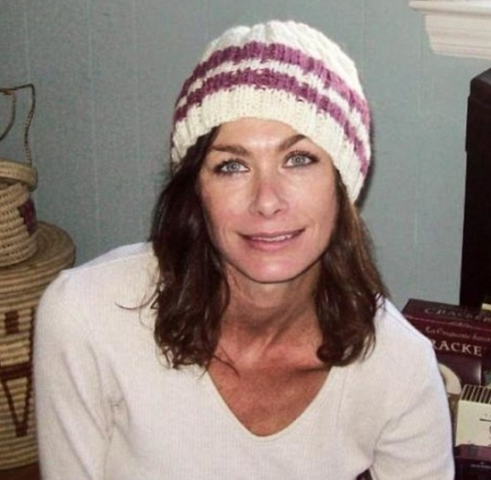 Tuesday, September 8th, 2015. BMG: A brother and sister from Washington state in the Unites States (US) have filed a civil murder suit against their cousin who allegedly killed retired US national Timothy McNamara, last year in Belize.

Caleb McNamara and his sister Jennifer Ralston claim their cousin, Tracy Nessl, began a romantic relationship with their recently divorced father in 2012 and killed him on Christmas day 2014 in Boston Village. 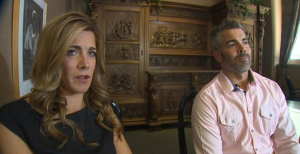 According to the siblings, Nessl had McNamara put multiple life-insurance policies and properties in her name, including a family farm, which they have lost control of.

The siblings said their father and Nessle began their incestuous relationship in July 2012 and the two are closely related as Nessl’s father is McNamara’s brother.

They said at first it was difficult for them to accept but they tried to adjust, however, McNamara and Nessl decided to move to Belize, where they bought a farm. McNamara’s son Caleb said he thinks his father moved to escape the stigma of his relationship from the members of their community.

Last Christmas the siblings were surprised to hear from Nessl that their father had died. Nessl told them it was a ‘gun accident’. 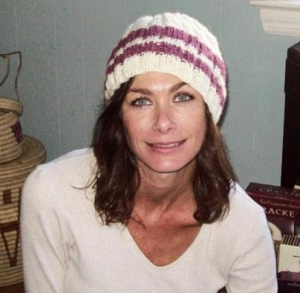 Belize police initially ruled McNamara’s death as a suicide after Nessl told authorities that they were having a conversation in the house about money problems. She reported that he then went outside on the veranda and she heard a shot.

At the scene police recovered a nine-millimeter pistol, registered in Nessl’s name, with a magazine containing six live rounds and the expended shell. Investigations continued, however, because McNamara had been shot to the back of the head.

Earier this year, Belize police issued a warrant for Nessl’s arrest after intensive investigations. Nessl, however, had already left the country and returned back to the US.

Caleb and Jennifer’s attorney, Karen Koehler, said because Nessl isn’t wanted in the US, their government doesn’t have any jurisdiction to take her into custody.

The siblings are seeking damages in an amount to be proven at trial and also hope to regain possession of their family farm and other possessions.