Motorcyclist and passenger shot while riding in Camalote

Three charged with gang rape of woman in PG 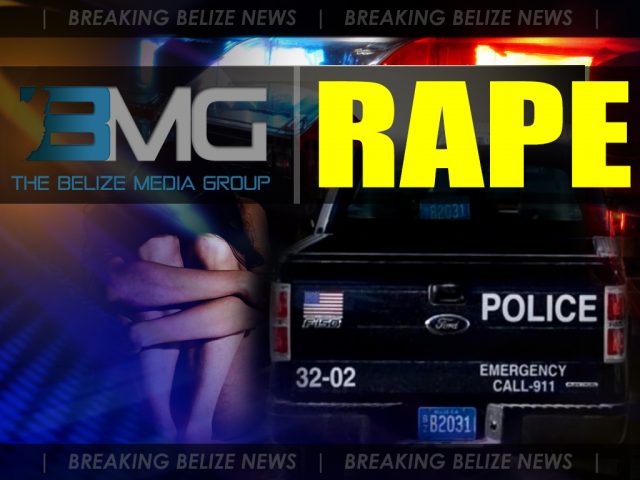 Tuesday, September 8th, 2015. BMG: The shocking gang rape of a 21 year old woman in the Toledo District two weeks ago, is said to have been fueled by an ongoing rivalry between the woman’s family and the Shol family in the village of Indian Creek. 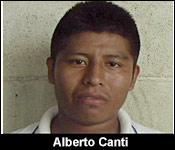 The woman reported that around 4:30 p.m. on August 30th, while walking near the Nim Li Punit junction, four women suddenly attacked her and pushed her in some nearby bushes where two men were waiting to attack her. One of the men then held her down while the other raped her.

As a result of this incident, Punta Gorda Police have arrested and charged three persons and are looking for two more.

Twenty-two-year-old Albert Canti, along with sisters, Santa Shol and Zita Shol were charged with the offense of “Abetment to Rape”. 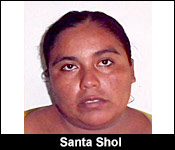 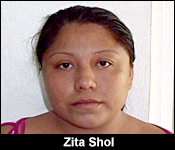