BTV joins COLA in Build the Base campaign 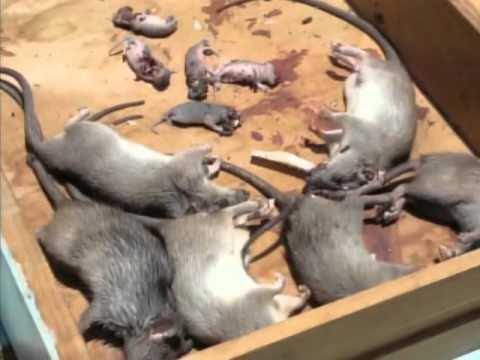 Tuesday, September 8th, 2015. BMG: The Western Region is struggling to pick up the pieces after last week’s news that a new-born child in the neonatal care unit was bitten by a rat in an incubator, however, hospital officials say the child and mother have been discharged and the child is in good health. 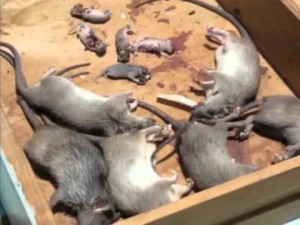 BMG has made several attempts to reach the family to no avail. Best information suggests the family is being kept out of the public eye so as to minimize the level of scrutiny already on the Western Regional Hospital for what is now the second incidence of a chronic rat infestation in the last few months.

Ministry of Health Chief Executive Officer Peter Allen has said that the Ministry will be dispatching as much resources as is necessary to address the problem. Allen also conceded that he could not understand how a rat would have gotten in the child’s incubator, which he says is in an extremely clean and sterile area. Some theories suggest that the rat may have entered the room through a hole near the AC vent but details as to how the rat got into the incubator are a little less clear. Some reports to us suggest the rat may have already been in the incubator and had gone unnoticed until the child was bitten. 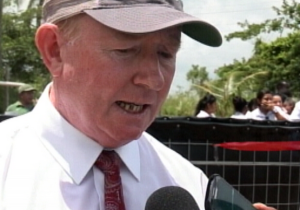 Western Regional Hospital Administrator Bernadette Seaver said it was an unfortunate incident but they are taking the steps to ensure that it doesn’t happen again. The vent near the AC unit in the neonatal care unit has been sealed off, she said. Measures have also been put in place to reduce the rodent population, she added.

Seaver said the hospital staff will continue its heightened vigilance and continue to try to deal with the problem as best as possible.

Allen assured the public that the government is doing all it can to rectify the problem and said patients should not be discouraged from seeking medical attention from the hospital as he believes last week’s scenario was an isolated incident. 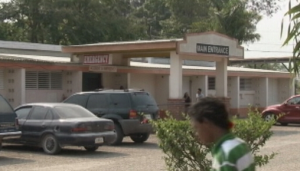