Why we must never forget September 10 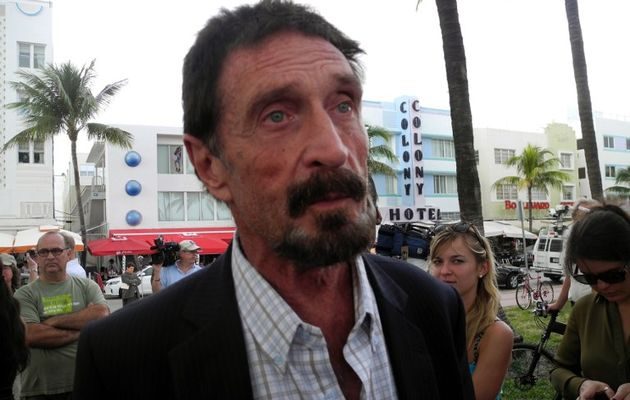 Wednesday, September 9, 2015. Aaron Humes Reporting: Add computer guru John McAfee to the list of people running for the presidency of the United States in 2016. 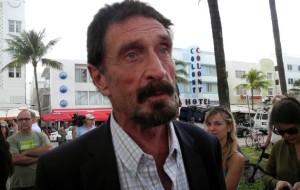 According to the Times of South Africa, McAfee told Wired magazine that he believed that the current government doesn’t understand technology – pointing to the hacks of the U.S. Office of Personnel Management and Homeland Security as examples of this incompetence. “It’s clear that the leadership of our country is illiterate on the fundamental technology that supports everything in life for us now, that is cyber science, our smartphones, our military hardware, our communications,” McAfee said.

He was further critical of US security agencies asking IT companies to create backdoors for them to use in their investigations. “That means allowing hackers easy access to anybody’s data,” he said.

McAfee is well known to Belizeans, first making the news here in 2012 after his Orange Walk Town property was raided by police and accused, but not charged, for unlicensed drug manufacturing and possession of unlicensed firearms. Later, he was named a person of interest in the murder of San Pedro neighbour Gregory Faull, evading capture by fleeing to Guatemala.

McAfee claimed to fear death at the hands of the police, prompting Prime Minister Dean Barrow to declare him, “extremely paranoid, even bonkers.”

McAfee was sent back to the U.S. after suffering several health scares and losing a plea for political asylum.

He was arrested this year in Tennessee on DUI and gun charges.