CWU and Port of Belize to meet after strike 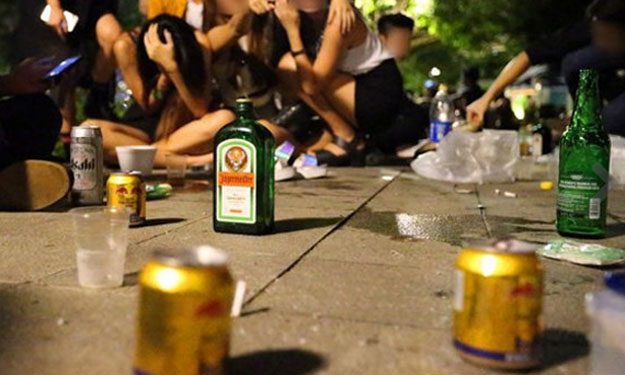 Wednesday, September 9, 2015. Aaron Humes Reporting: As the first of the major events of the September Celebrations arrives tomorrow, Thursday, the Police Department in Belize City has issued as a notice warning letters to be given out to persons caught drinking in public or loitering. 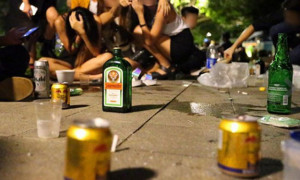 The latter is straightforward: if you stand about in a public place or road and do not leave when ordered or insult or threaten anyone, then that is an offence subject to a $200 fine.

But the law on public drinking is a little less clear, as explained by Senior Superintendent Chester Williams, who says containers of glass or cans are not allowed but plastic and Styrofoam cups are.

Williams notes that glass and similar drink containers can easily become weapons of choice and police are trying to prevent that as much as possible.

As for Police preparations and safety warnings the Department is ready to police parade routes, public events and indeed all of the City and country to prevent and arrest crime. Officers will be out during the parades and major events and swarming the municipalities to catch criminals.