Man shot to the head in Placencia

Why we must never forget September 10 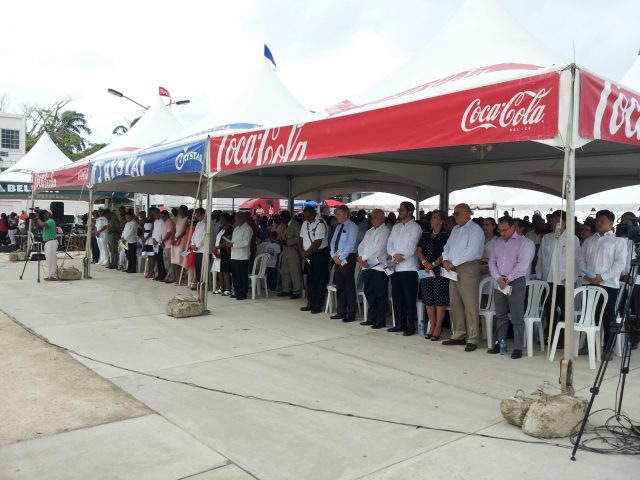 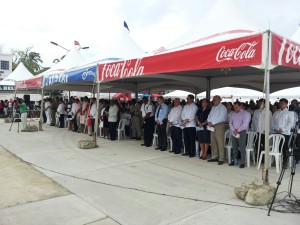 commemorating the 217th anniversary of the Battle of St. George’s Caye in Belize City told the audience that the patriotic story of the Settlement’s liberation from the invasion of Spain should never be forgotten.

According to Belize City Mayor Darrell Bradley, this and every year is a “renewal of vows”, a commitment not only to remember the Baymen and their sacrifice but also to commit to living lives worthy of that sacrifice.

Tourism Minister Manuel Heredia who also chairs the September Celebrations Committee, added that history did not end with the 1797 vote as the Baymen and their slaves, prepared for war with a lack of provisions; nor with victory as the new nation began to take shape. 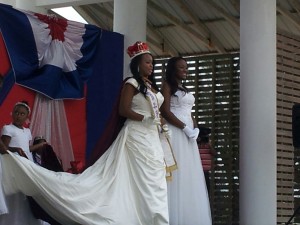 ed in generations to the present and the current administration, Heredia said.

Monisha Stuart officially surrendered her crown as Queen of the Bay to successor Fallon Cain of Stann Creek, the eighth pageant winner from that district.

Following the Citizens Parade to Yarborough Green, there will be the annual Multicultural Fair hosted by the Belize City Council. 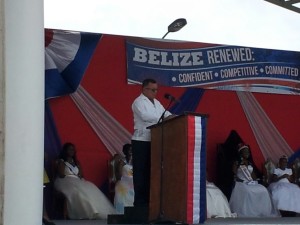 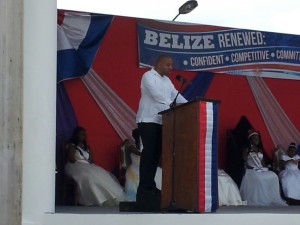 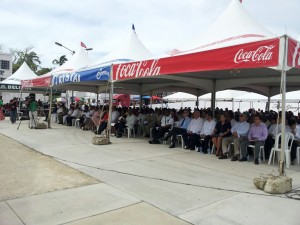