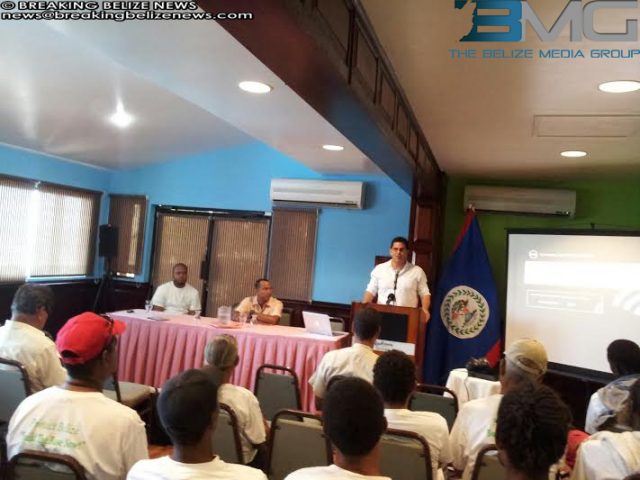 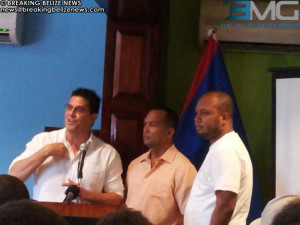 have expanded their demands to the Government of Belize.

The organizations are now calling for a moratorium on the issuing of citizenship to Guatemalans until they are satisfied that no attempts are being made to obtain dual citizenship despite supposedly giving up the original status.

They also want the Government to verify if a Guatemalan-built road to Jalacte,  Toledo District is officially in Belizean territory and if it is to remove it.

According to BTV leader Wil Maheia, if their demands are not met in a certain period of time they plan a demonstration in Belmopan. 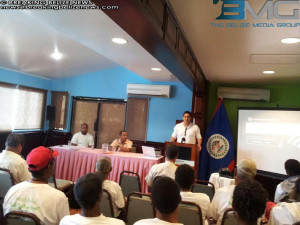