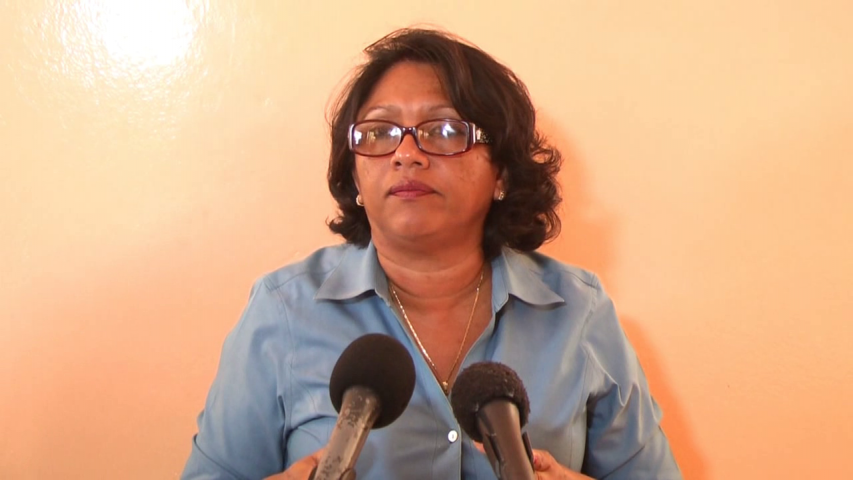 Tuesday, September 15, 2015. Aaron Humes Reporting: Other media sources have reported that Lucilo Teck, the cane farmer who earlier this year unsuccessfully challenged the sugar authorities over starting the 2014-15 crop season, owes as much as $60,000 in legal fees.

They have tried to tie this to his chief attorney Audrey Matura-Shepherd, who along with Anthony Sylvester represented him in court.

The case was dismissed due to technical difficulties but the other side demanded its legal costs. Now Teck is relatively poor and Matura-Shepherd earlier this year was of the view that the Association should not be seeking legal costs from one of its members.

Today she said the decision was not yet handed down, and so naked speculation does her opponents no good.

Matura-Shepherd challenged the press to report on the legal fees given to Government-appointed attorneys for the BTL/BEL saga as well for the BGYEA case on which she was cited for contempt of court for a premature revelation of the mediation agreement.

No date has been given for the judgment to be handed down by Registrar of the Court Velda Flowers.