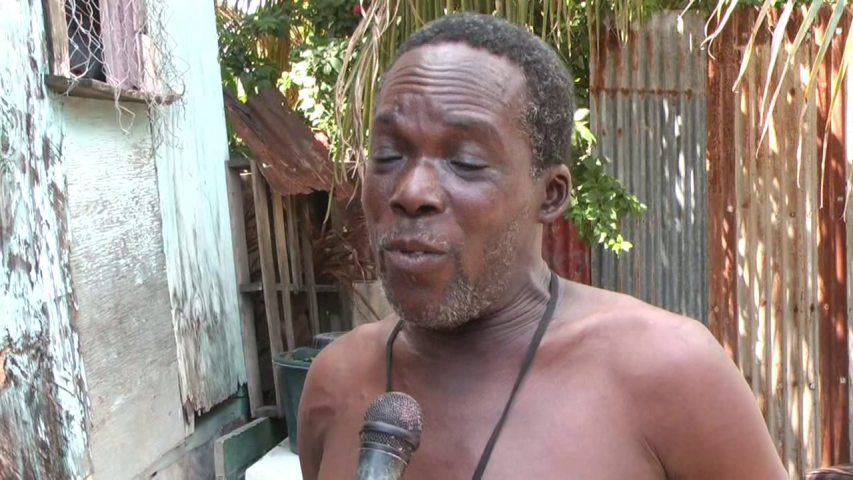 Tuesday, September 15, 2015. Aaron Humes Reporting: No one was hurt but a Belize City man’s house sustained damage from gunfire on Saturday night, September 12. Homeowner, Cecil Martin, explains that he was

called home to find that as many as six shots were fired at someone inside his home, striking furniture.

According to Martin, who has lived in the area for about 14 years, his two older sons may be running with company that made his house a target, but he does not know who the gunman is.

Martin’s house is located across from another house targeted over the weekend where a man and a woman were injured.