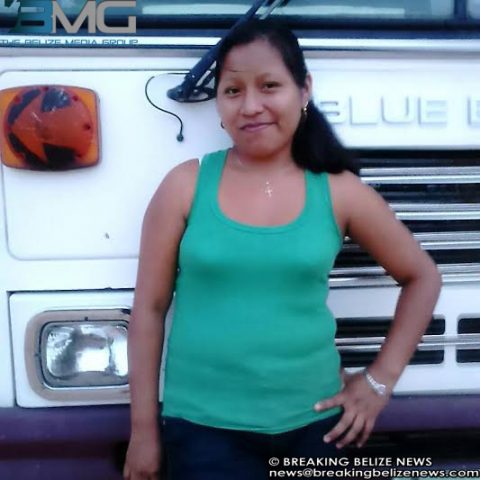 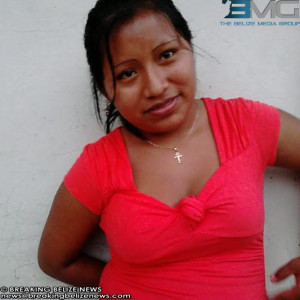 She had just started work in Punta Gorda Town as a store clerk, living with a partner, and had just learned she was to have her first child.

But this bright and humble girl is now dead, and her family blames health authorities who dallied too long to address an ordinarily simple diagnosis of acute appendicitis.

According to her father, Jose Antonio Cal, whom we spoke to today in Belize City, she was given time off from work to deal with an abdominal pain she caught while on the job, but when she visited the Punta Gorda Town Hospital Accident and Emergency Ward, she was turned away for unknown reasons and sent to a local clinic in town where she received medication.

She went home to rest and recuperate but upon arriving her symptoms worsened and she had to be rushed immediately back to Punta Gorda hospital.

According to Cal she was then transferred to hospital in Dangriga, Belmopan and Belize City, and died on September 14.

The family says they are considering their legal options and will make a complaint, though they have yet to do so as of this writing. Antonio Cal says his second of five children was a loving young woman and beloved by all who knew her, who also question why she had to die.

A death certificate has been issued by pathologist Dr. Hugh Sanchez outlining the cause of death. Funeral arrangements are tentatively set for Sunday, September 20.