Belize ~ Analysis of settlement between G.O.B. and Ashcroft alliance over B.T.L.

Victim with troubled past pleading to police for justice 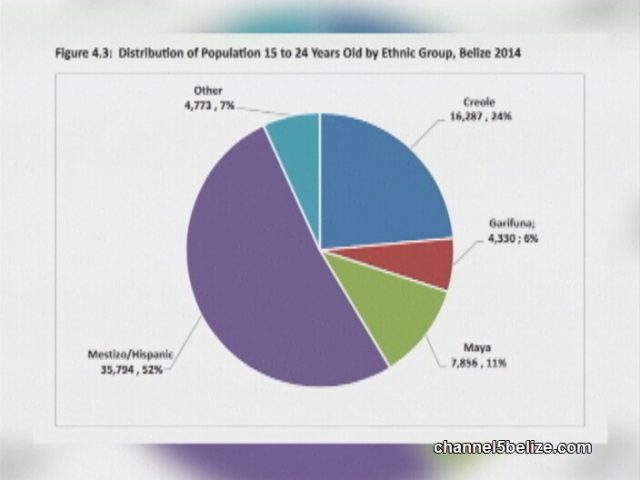 Thursday, September 17, 2015.  BMG: The 2014 survey of Knowledge, Attitudes and Sexual Behavior was released in Belize City and showed that the South still has the highest infection rate of HIV/AIDS. Data also showed that Garifuna youth are sexually active from the earliest ages, followed by Creole youth, a significant amount of them having sex before the age of 15. 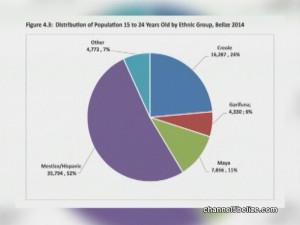 One positive finding from the survey was the amount of infected persons and new infections remained stable with only 141 new cases, showing that the investment in Sexual Reproductive Health education is paying off and people are now using condoms regularly.

Gustavo Perera, executive director of the National AIDS Commission, told the media that the survey targeted youth from ages 14 to 24 and the results were damning as they showed 61.2 percent of the sample population have had sexual intercourse, with 9 percent having their first encounter before age 15.