US IRS crack down on American Belize account holders 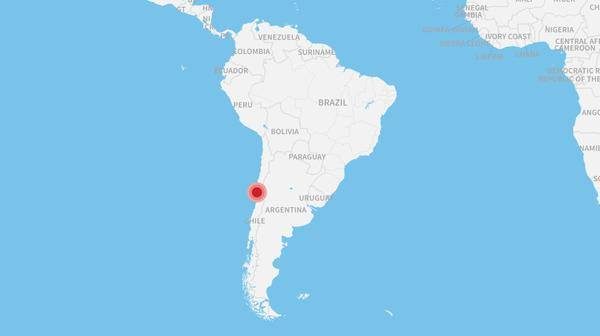 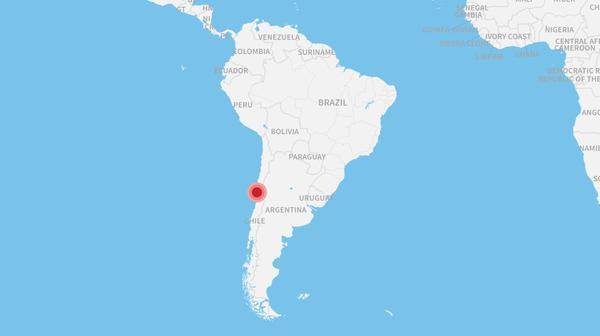 The powerful earthquake triggered a tsunami alert and coastal evacuations.

A woman was killed in the city of Illapel, Chilean National Police spokesman Oscar Llanten told CNN sister network CNN Chile. At least seven people were injured in the quake, he said, three of whom are in serious condition.

There were also reports of damages to homes in Illapel, Interior Minister Jorge Burgos told reporters.

Tsunami waves measuring as much as fifteen feet and more have hit the Chilean coast, according to the U.S. National Tsunami Warning Center.

At least 12 aftershocks of magnitude 4.9 or higher rattled residents in the area around the first quake’s epicenter within less than two hours, according to USGS.

A series of aftershocks could be felt in capital Santiago, about 230 kilometers (145 miles) away from the quake’s epicenter, CNN Chile reported. The temblor hit during rush hour, causing traffic snarl for those trying to get home.

“Everybody ran outside. The windows rattled. Things fell. … The impact was strong,” said Emily Hersh, who lives in Santiago. “Even after I stepped outside, I felt the ground moving.”

“Widespread hazardous tsunami waves are possible” along the coast of Chile and Peru, the Pacific Tsunami Warning Center said, and a tsunami watch is in effect for Hawaii.

A tsunami watch is issued “to alert emergency management officials and the public of an event which may later impact the watch area,” the center says. A warning is issued when a “potential tsunami with significant widespread inundation is imminent or expected.”

Even New Zealand, which is some 6,000 miles away from the quake’s epicenter, is on guard for possible tsunami waves.

Chile is in one of the most earthquake-prone regions in the world.

The country sits on an arc of volcanoes and fault lines circling the Pacific Ocean known as the “Ring of Fire.” The area experiences frequent earthquakes and volcanic eruptions.

Since 1973, Chile has had more than a dozen quakes of magnitude-7.0 and above.