Police confiscate over 300 grams of weed 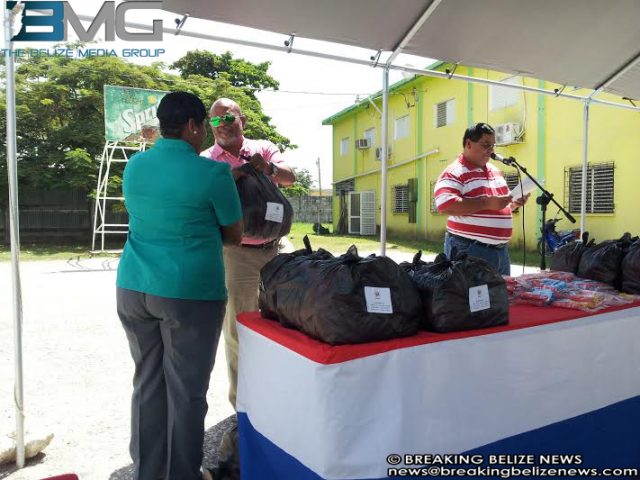 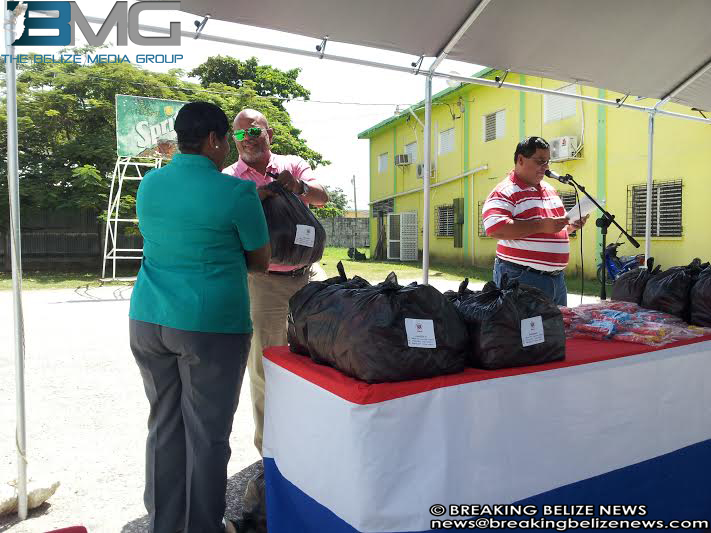 but the Ministry of Sports believes it can be good for your physical health and in an effort to end the couch potato syndrome among our youngest, it has started a program for skipping rope in primary schools.

Teachers from 70 schools in the Belize, Corozal and Cayo District were trained by representatives of the Caribbean Sport Development Association of Trinidad and Tobago earlier this year and some of them were today given jump rope equipment to take back to their schools.

Minister of Sports Herman Longsworth said there are plans to make this and other physical activities a regular part of the school curriculum, which he admits does not have enough trained teachers for the discipline. 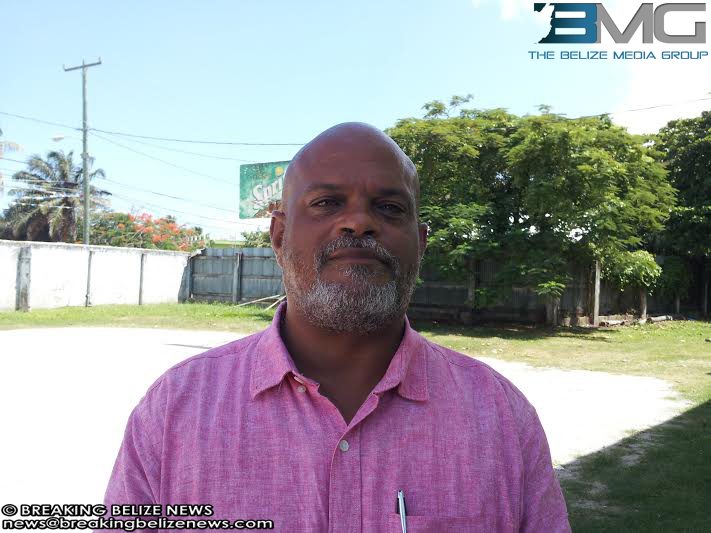 In his address at the ceremony held at Rogers’ Stadium grounds, Longsworth stressed the importance of physical health, lamenting that according to statistics from the Ministry of Health, so many of our adults die from diseases that could have been prevented when they were children – 65% of all deaths in Belize last year concerned non-communicable diseases such as diabetes, hypertension and cancer and the probability of death from the four major non-communicable diseases is 15%.

The packages contained 35 pieces of rope of varying lengths and colours. There will be a national jump rope competition organized by the National Sports Council next June. Training is being organized for schools in Orange Walk, Stann Creek and Toledo Districts. 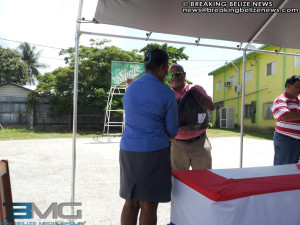