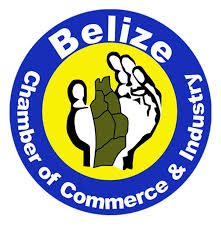 Friday, September 18, 2015. BMG: The Belize Chamber of Commerce and Industry (BCCI) does not support the terms of the Belize Telemedia Limited (BTL) settlement with Lord Michael Ashcroft in regards to the legislation passed this week allowing government to request unknown sums of money for the settlement. 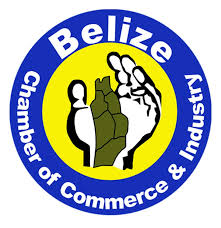 The BCCI said it stands by its position made six years ago that it was not necessary for the Government of Belize to expropriate BEL and BTL, however, despite their reservations regarding nationalization the Chamber recognizes the efforts made by Fortis and the Government to arrive at a common agreement for the settlement, which was made public to the Belizean people in clear and transparent language.

According to the BCCI, they are most concerned at the act of Prime Ministerial Governance displayed with regard to the BTL settlement. “The Prime Minister unilaterally negotiated and bound our country to make a $162.7 million payment with the possibility of yet further payments due at the conclusion of the still outstanding Dunkeld arbitration case,” the union stated.

The hasty move by the Government to announce the settlement of BTL has caused major confusion among Belizeans who are trying to comprehend how a settlement can be made official when the true and final financial cost of the said settlement is as yet unknown, the union added. The Chamber also said the uncertainty of such action is far reaching and continues to leave the public in the dark as to the quantum of Belize’s full national debt.

The BCCI is demanding full transparency of the financial cost associated with the BTL settlement agreement including the specific financial accounts that will be used to pay for the full and final BTL settlement. The Chamber also reiterated that there is a need to strengthen the financial system and create more accountable governance, increase transparency, combat corruption, and place priority emphasis on measures aimed at improving the country’s investment environment in order to accelerate economic growth for the benefit of all Belizeans.