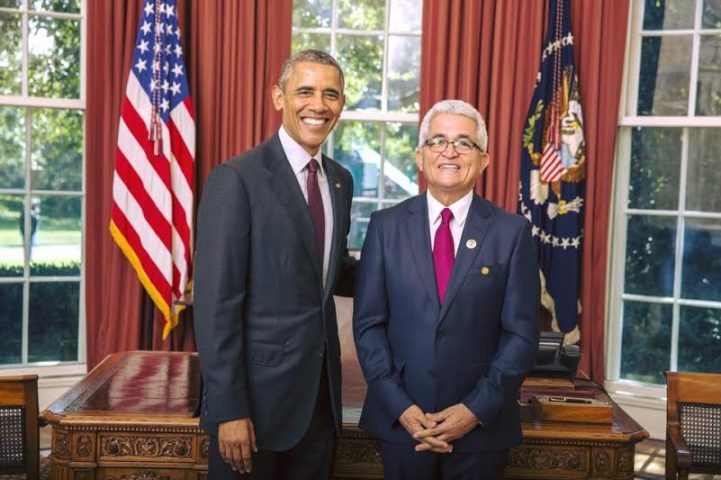 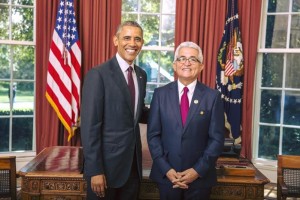 Ambassador Andrews’ message to Obama was one of appreciation for the cordial relationship between the two nations that is based on shared values and respect.

He also conveyed greetings from Prime Minister Dean Barrow and Mrs. Barrow as well as Sir Colville Young and Lady Young before ending with a request for continued relations in areas of common interest to Belize and the region.

President Obama welcomed Ambassador Andrews to Washington and said that the partnership between the two countries is strong because it is based on mutual commitment to strengthen democracy and regional security.

President Obama added that the US values the collaboration between the Belizean and US governments, to strengthen the rule of law and promote citizen security.