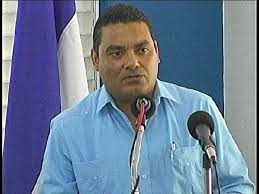 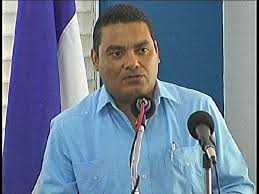 Predictions are being made for elections to be called as early as November, but the Prime Minister has limited himself to sometime around March 2016, four years after the last mandate.

The Opposition People’s United Party, seeking a return to Belmopan, therefore appears to have healed its internal wounds just in time. Party leader Francis Fonseca says that the accord with the G-eleven was forged in the heat of looming elections, because the Party has to be ready, and will be ready whenever that day comes.

Fonseca explains: “The Prime Minister has every right to call elections when he deems fit and we certainly expect him to call it sooner rather than later. So our expectation has always been that the window for the general election for Belize is between October and February or October and March of next year; that has been our position and we have to be prepared for an election at any time during that period.”

Fonseca took the opportunity to state today that while the P.U.P. is ready for elections, they have not received any money from Lord Ashcroft.