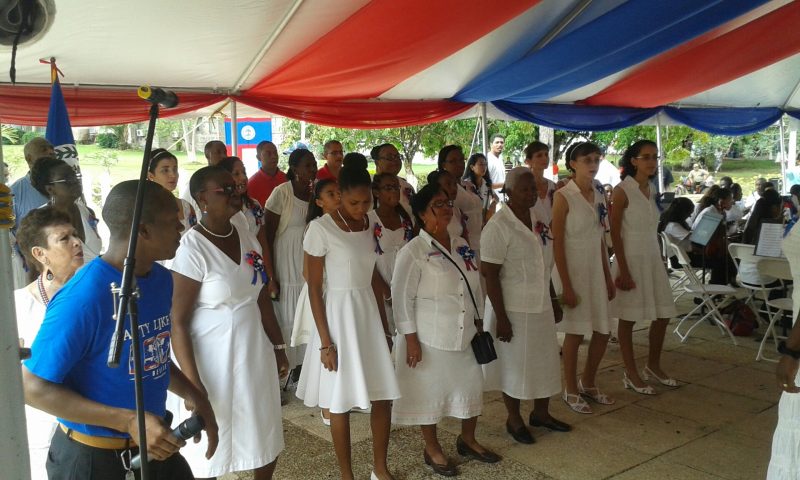 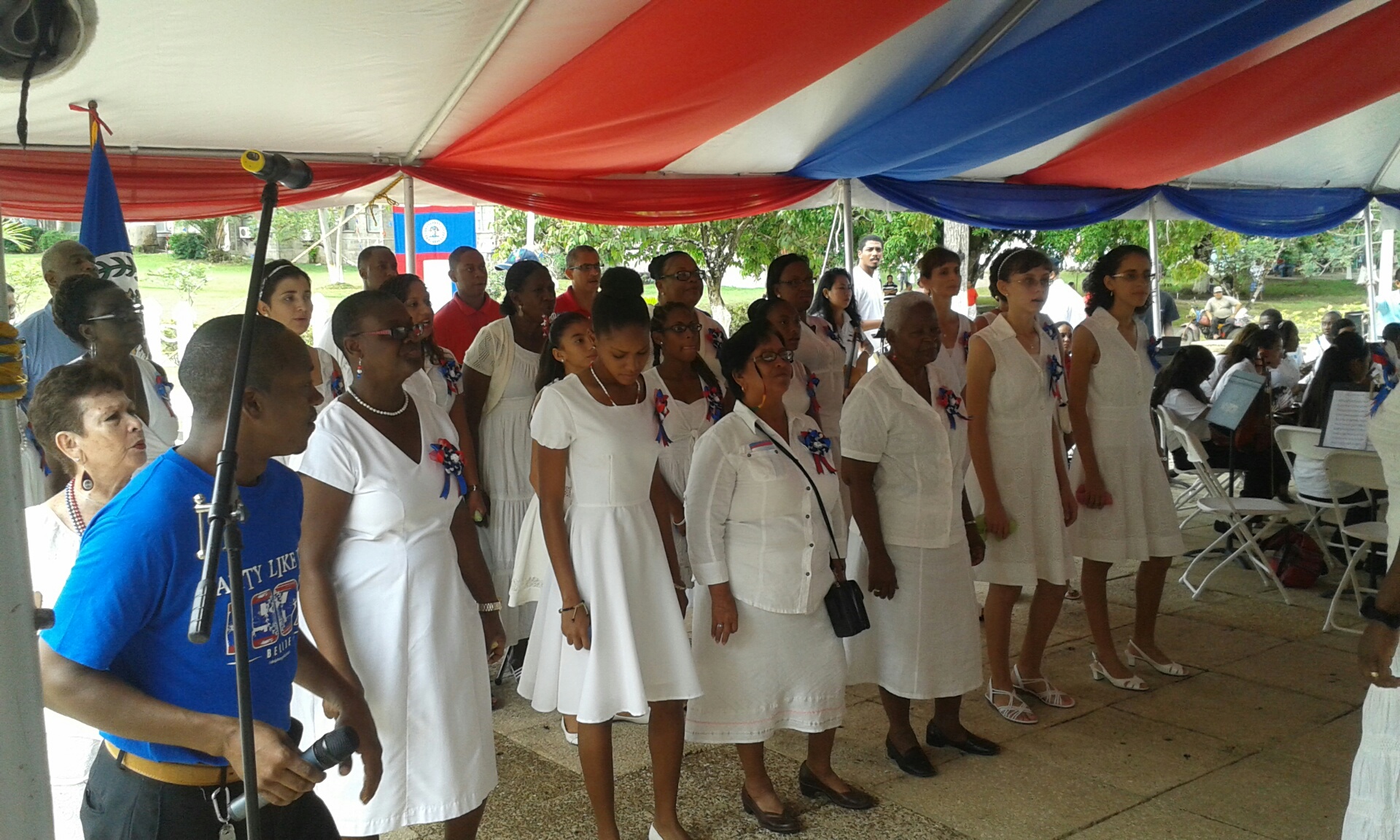 Monday, September 21, 2015. BMG: A happy Independence Day from Belmopan! BMG is on site at Independence Plaza in the National Capital for today’s official ceremonies which will kick off at 10:35 a.m.

Stay with us as we bring you the live coverage of today’s happenings in Belmopan. 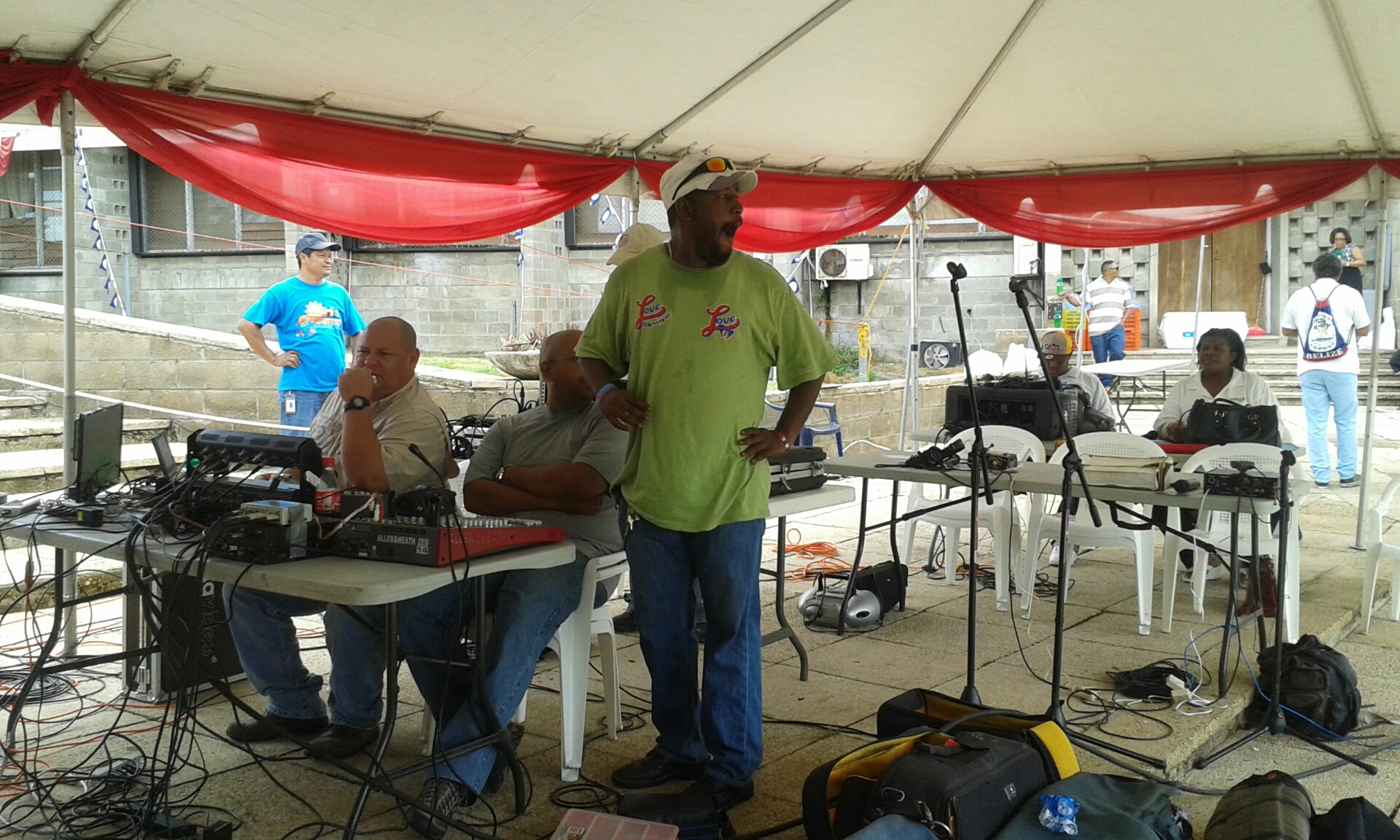 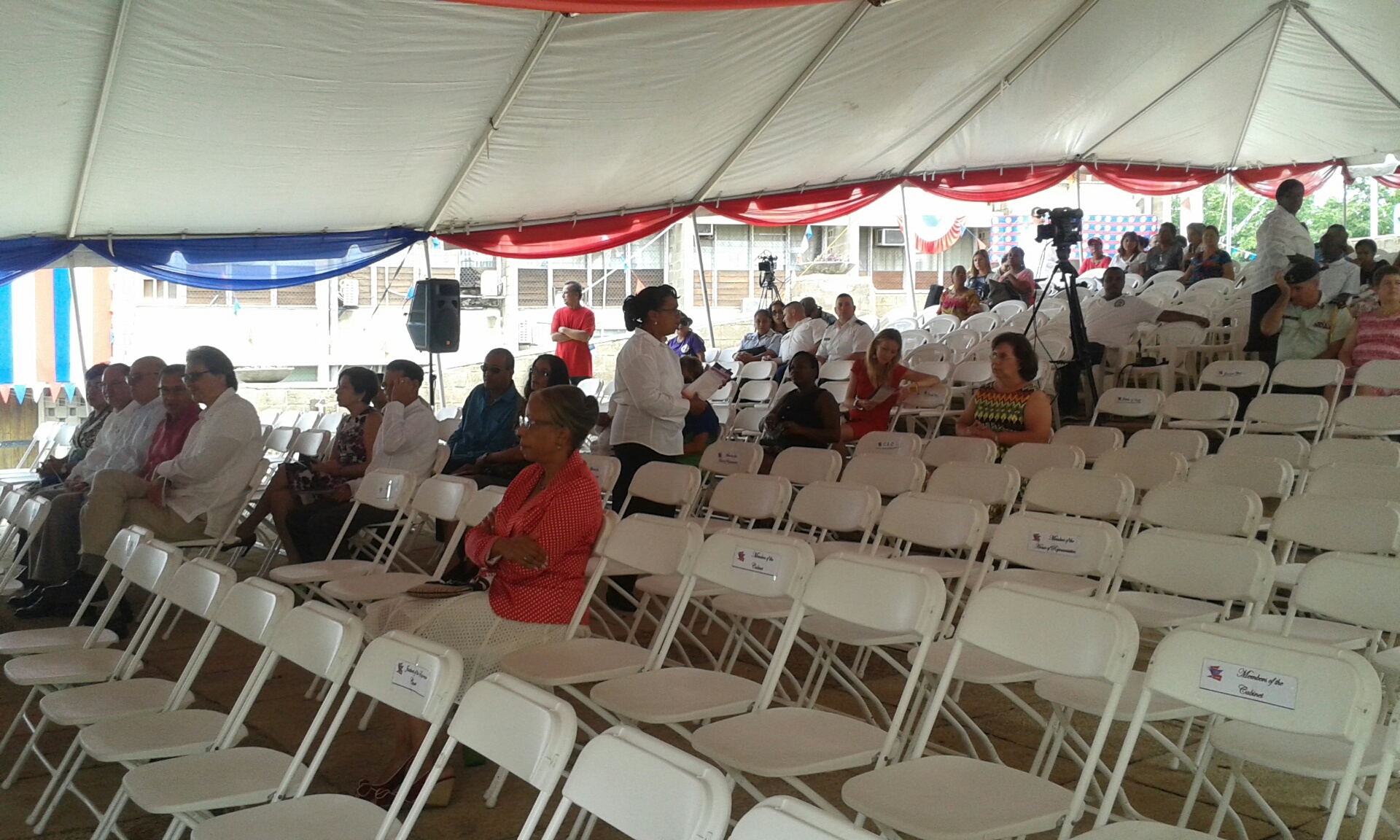