Moist and relatively unstable conditions prevail over the area 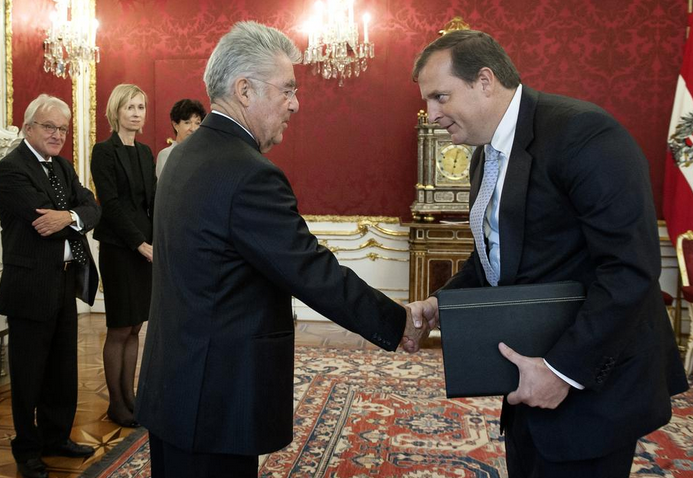 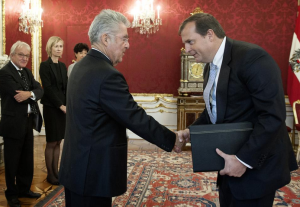 US -based lawyer and developer as its official ambassador to the Republic of Austria, as well as permanent representative to its United Nations (UN) offices in Vienna.

Joel Nagel, of the firm Nagel & Associates, was formally appointed in a ceremony at the Hofburg Palace in Vienna earlier in September, where he was received by Austrian President Heinz Fischer.

At the ceremony Nagel expressed that he expects his activities in Vienna on Belize’s behalf to focus on trade investment, development assistance as well as culture and tourism promotion of Belize.

Nagel & Associates launched in 1992 and focuses on international commercial transactions and immigration. Nagel is also co-founder of ECI Development Ltd., a beachfront resort developer with properties in Belize, Costa Rica, Nicaragua and Panama.