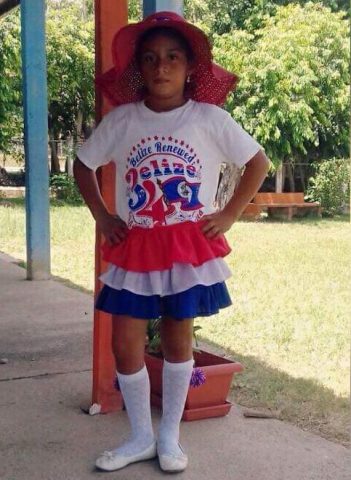 Tuesday, September 22nd, 2015.  BMG: While Belizeans across the country celebrated the 34th Birthday of Belize, a family mourned the death of a loved one.

According to police reports, around 2:40 p.m. on Independence Day, they responded to a traffic accident between 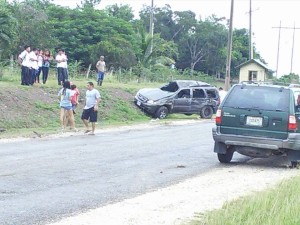 miles 68 and 69 on the George Price Highway in the Cayo District area. Upon arrival police saw a dark gray Mazda Tribute SUV with license plate PG-C-00778 on the left hand side of the road extensively damaged.

Police investigations have revealed that 31-year-old Evelyn Kuylen, a Belizean clerk of Churchill Street, Benque Viejo Town, was travelling in the direction of Benque along with her two daughters, two-year-old Andrea Desaree Chiroy, eight-year-old Kaylene Luceli Mai, and her nine-year-old son Ken Francis Mai, when she lost control of the vehicle and over-turned. 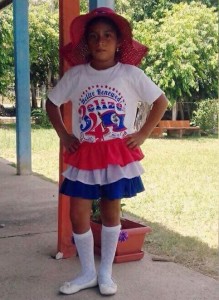 Evelyn Kuylen received a cut wound to the top of her head, swelling to right side of the forehead above the eye, as well as cut wounds to the index and middle finger and left elbow.

Photo courtesy of Jose. A. Sanchez.