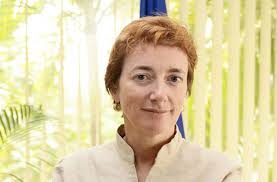 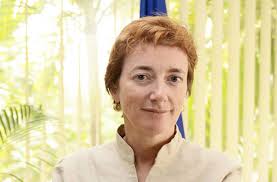 to improve education in the Stann Creek District as well as provide a refurbished hurricane structure in Monkey River Town.

The first ceremony will be to officially give Georgetown Technical High School (GTHS) more than BZ$1,000,000 in technical vocational training equipment that will benefit its approximated 600 students from surrounding communities and villages.

This donation, made possible through the fruitful partnership between the Government of Belize and the EU, is not the first to GTHS as the school has already received around BZ$8,000,000 to do numerous upgrades on various aspects of that institution including the computer lab and even constructing an administration building.

After handing over equipment to GTHS, Ambassador Amadei will travel to Monkey River to hand over another donation, this time in the form of a refurbished hurricane shelter that is part of the ‘Belize Rehabilitation and Construction of Hurricane Shelters Programme’.

This program was initiated and funded jointly by the G.O.B and the EU, costing BZ$1,500,000 to rehabilitate 19 hurricane shelters across the country.