Bar goes up in flame in Cayo district 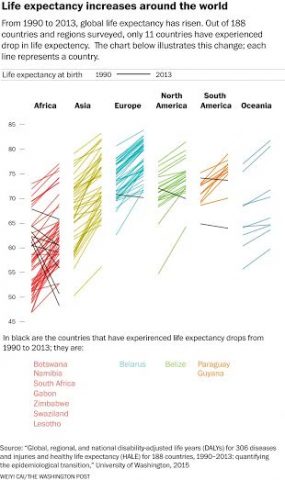 Tuesday, September 22nd, 2015.  BMG: New studies from the University of Washington’s Institute for Health Metric and Evaluation (IHME) show that while most of the world enjoys increased life expectancy, Belize doesn’t and Belizeans now enjoy less healthy years of life. 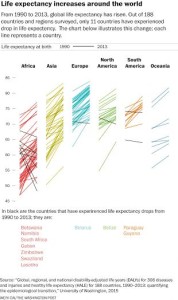 According to the report, within 23 years, from 1990 until 2013, global average life expectancy for both men and women rose 6.2 years, from 65.3 to 71.5. Out of the 188 countries and regions studied, only 11 have experienced drops in life expectancy, including Belize.

Belize is the only country in what is considered the North American territory to have experienced a drop in life expectancy, joining countries like Botswana, Namibia, South Africa Gabon, Zimbabwe, Swaziland, Lesotho, Belarus, Paraguay and Guyana.

IHME also suggests that life expectancy is not the only measurement to be considered. The researchers also studied healthy life expectancy (HALE), which considers the number of years that people live without illness or disability. It is used to measure overall population health.

Globally, the increase in general life expectancy has not translated to an increase in HALE and as a result, people are living more years with illness and disability.

Health loss was primarily associated with heart disease, lower respiratory infections, stroke and low back and neck pain. Men are more at risk of suffering road injuries, while women are disproportionately affected by psychological disorders.

Reasons why people get sick around the world differ but according to the study, several factors played a disproportionately big role, including per-capita income, population age, fertility rates and years of schooling.

The report concluded that the key challenge is to invest in finding more effective ways of preventing or treating the major causes of illness and disabilities.