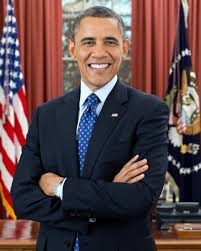 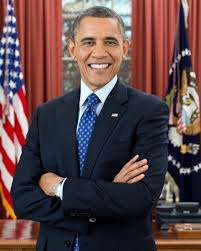 Secretary Kerry pledged the continuing friendship and assistance of the United States to fulfill the mandate given on the first Independence Day by Right Honourable George Price to preserve and promote the peace, stability and prosperity of the Central American and Caribbean region.

He added that the countries’ work in this arena can only help to strengthen their overall partnership built on mutual trust and respect.

Through the CARSI initiative, the Americans have founded numerous upgrades to Belizean security forces.

Both countries broke from Great Britain, the USA declaring Independence on July 4th, 1776 and fighting two wars to preserve it.