Forward Operating Base to be built; politicians split on civilian defense role

Fisherman and minor caught with firearm at sea 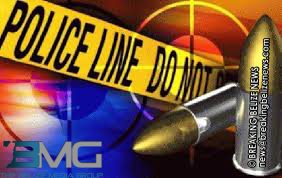 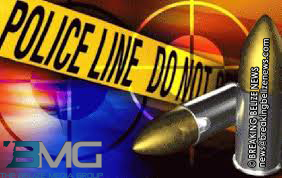 Wednesday, September 23rd, 2015. Aaron Humes Reporting: A Belize City man and a minor from Orange Walk are charged with keeping firearm and ammunition without a license.

Marcelino Kal and the minor, 17, have pleaded not guilty to charges that they kept a 9mm pistol with ten live rounds of ammunition off the island of Turneffe Atoll on September 20 during a police operation.

Leeroy Banner, attorney for Kal, says he expects that the charges will be withdrawn from his client because he was not where the gun was found. Banner says that when the police visited Turneffe Atolls, only Kal and the minor were in the island, so they were both arrested.

They return to court on November 29.