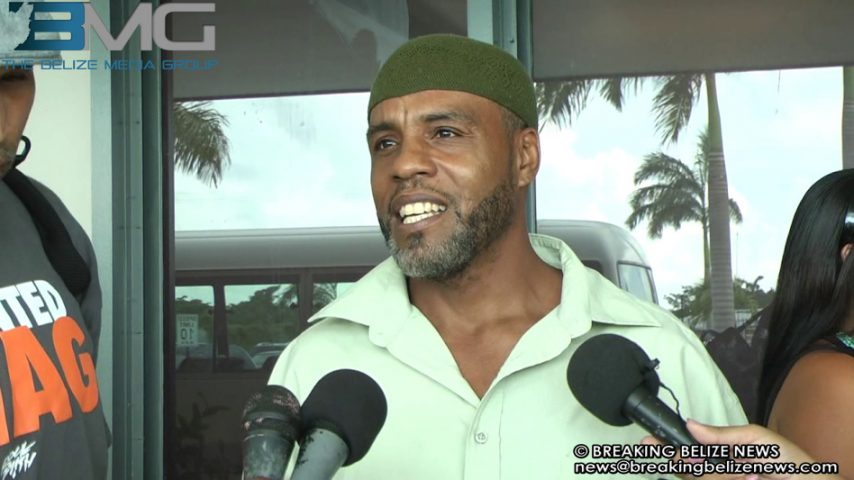 Wednesday, September 23rd, 2015. Aaron Humes Reporting: He has fought many boxing champions and legends, but has never held a world title; however, 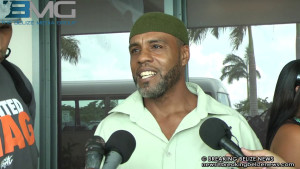 contender Fres Oquendo is recognized as a durable and experienced challenger.

The 42 year old from Chicago by way of San Juan, Puerto Rico, is in Belize for a tune-up fight to be held in San Ignacio’s Victor Galvez Stadium against Mexican Pablo “El Ruso” Gibran.

At the Philip Goldson International Airport shortly after his arrival in the Jewel he told reporters that he does not know much about his opponent, who sports a 1-win, 1-draw record and just started fighting in 2014 – Oquendo’s record is 37 and 8 with 24 knockouts. The fight’s proceeds go to the building of a boxing academy in the Cayo area.

Fight promoter and trainer for the Cayo Lion’s Den Asad Frank Martinez says he hopes the fight serves as impetus to build the sport of boxing, which produced many local heroes from the 1940’s to the early 1980’s before almost dying out.

The fight is scheduled for eight rounds and will highlight an 11-fight card. Fight time is 7:00 p.m. Friday and tickets are on sale countrywide for $30 general admission, $80 reserved and $300 special.

To our knowledge it’s the first major international fight to take place in Belize although some top fighters including the legendary Muhammad Ali have visited and in his case sparred here.