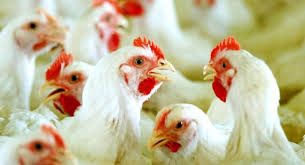 Thursday, September 24, 2015. BMG: Authorities at the Belize Agriculture and Health Authority (BAHA) have yet to give an official report on the poultry situation at Fire Burn Village but have conducted several raids in farms that have left residents angered and confused. 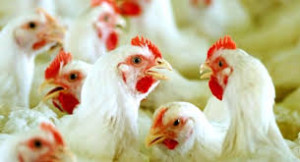 BMG understands that on Tuesday night, officials descended on the village where several farms were quarantined and the chickens destroyed.

From what we have gathered from the Spanish speaking residents in the village, the officials made them aware of a poultry infection and, on that basis, went in to round up all the chickens for slaughter.

Authorities have remained tight-lipped and so far, we haven’t been able to confirm if the exercise was because of the Avian Flu virus. The residents we spoke to say they are upset because they did not understand the explanation given by the officials nor were they compensated for their loss.

Residents say the chickens, eggs and turkeys were their daily food to sustain their families and noted that the chickens displayed no visible signs of sickness.

We will keep following this developing story.