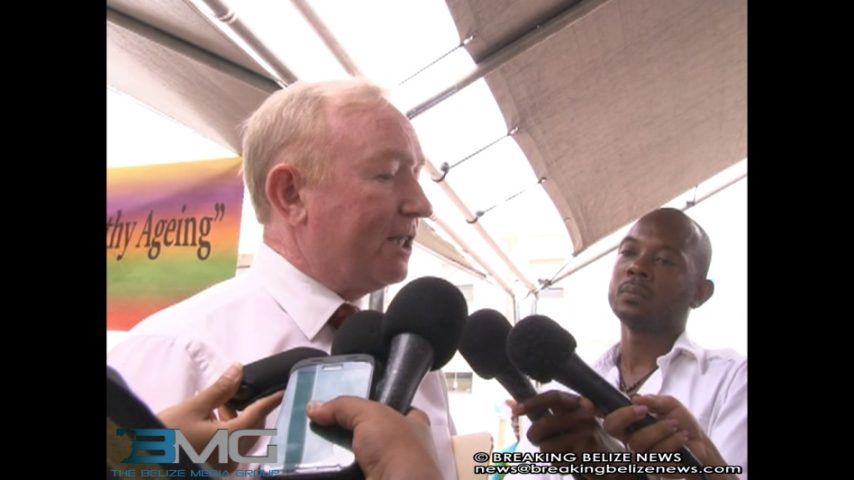 Thursday, September 24, 2015. Aaron Humes Reporting:  The current Western Regional Hospital, which has served the new capital Belmopan since almost its inception, has reached its limit of usefulness.

While the budget for the hospital has been well stretched, no amount of money, says CEO Peter Allen, can disguise the hospital’s many faults. 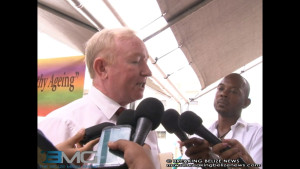 And that is why Belmopan will – soon – have a new regional hospital.

While Petrocaribe was an option, the Ministry chose to seek grant funding through the 11th European Union Development Fund for $30 million.

That grant has been approved but before the first pile is sunk into the ground, Allen says the Ministry will come to the people of Belmopan for their input on a hospital which will not only serve them but act as a referral center for all of the Central and Western Region from Belize City to Cayo, especially in times of national emergency.

Those consultations are expected to begin before the end of the year.

There is no indication of whether the location of the hospital will be changed.