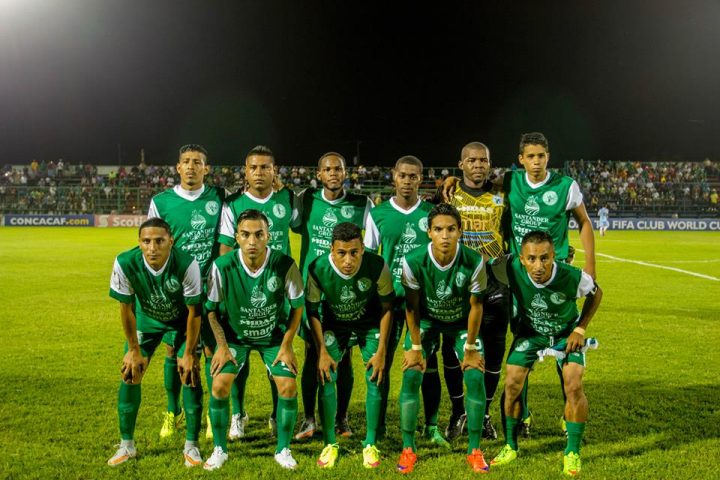 Thursday, September 24th, 2015. BMG: A win by Verdes FC Tuesday night puts them in Belize’s football history books as the country’s first team to win a game and gain 4 points in the 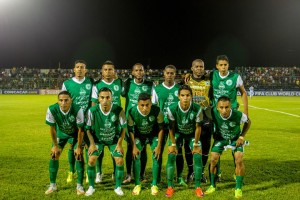 CONCACAF Champions League and remain undefeated at home after two matches; one ending in a draw against Queretaro and being victorious in Tuesday night’s game against Panama’s San Francisco.

The Verdes players made a quick recovery after a disheartening loss to Queretaro last week and pulled off an impressive win after a slow start to the game in which San Francisco managed to score the first goal at the 13th minute.

Keeping their heads high, just six minutes later, Verdes got a goal from none other than internationally accomplished striker, Deon McCaulay who beat the goal keeper with a shot into the right corner of the post.

McCaulay again had a chance to score with a penalty kick before the end of the first half but he narrowly missed with the ball hitting the cross bar and rebounding to be kicked away by a San Francisco defender. Deon was able to make up for that mistake in the second half though as he scored the winning goal for Verdes at the 88th minute, securing the team’s place in our country’s football history.

After the game, Verdes’ coach, Walter Salazar, spoke to the media and said that it was difficult for the team to recover from a loss within three to four days but the players did it well, winning the match and making him proud as 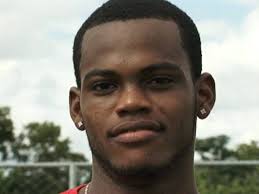 well as making history in our country since that has never been done. Salazar added that the win is a huge motivation for him to continue working with football in Belize.

Striker and goal scorer of the match, Deon McCaulay also spoke to the media, saying that Verdes is a good team and is as deserving of the win after dominating the match. He added that the team will be taking it one day at a time and when the return match against Panama comes around, he knows they will be ready to go out and do their best.

Verdes FC will play the return match against San Francisco in Panama on October 22nd and they need to win by seven goals to have any chance of making it into the next round.