Friday, September 25th 2015. BMG: Minister of Labor, Local Government, Rural Development, National Emergency Management Organization, and Immigration and Nationality Godwin Hulse said he was disturbed at the massive coverage that the rat in the incubator at the Western Regional Hospital got and suggested that the media over-sensationalized the incident, which led to negative international coverage.

According to Hulse, rats and bats are everywhere, and though the rat should never have been in the incubator, but “that we covered it to the extent that it got all this international coverage doesn’t speak well for our country.” He advised that media needs to be sensitive on how they cover certain incidents.

He added that the blame for the incident can’t be put on everyone’s shoulder, saying that rats are extremely difficult creatures to get rid of, as they’ve proven having been around for as long as they have through history. Hulse conceded that is was an unfortunate incident but said he doesn’t think it deserved as significant coverage to the point where it has now been circulated in European and Latin American media outlets.

Hulse said the image presented to the international audience is that Belize is a careless, dirty and nasty country and that is not the truth. He added that often society hasn’t heralded the great work done by nurses in these medical facilities but focus on the negatives.

He said there is plenty good the nurses and doctors in Belize do and added that they save plenty lives. Many of these nurses and doctors go beyond the call of duty and that should not be downplayed by some rat that was found in an incubator, he said. 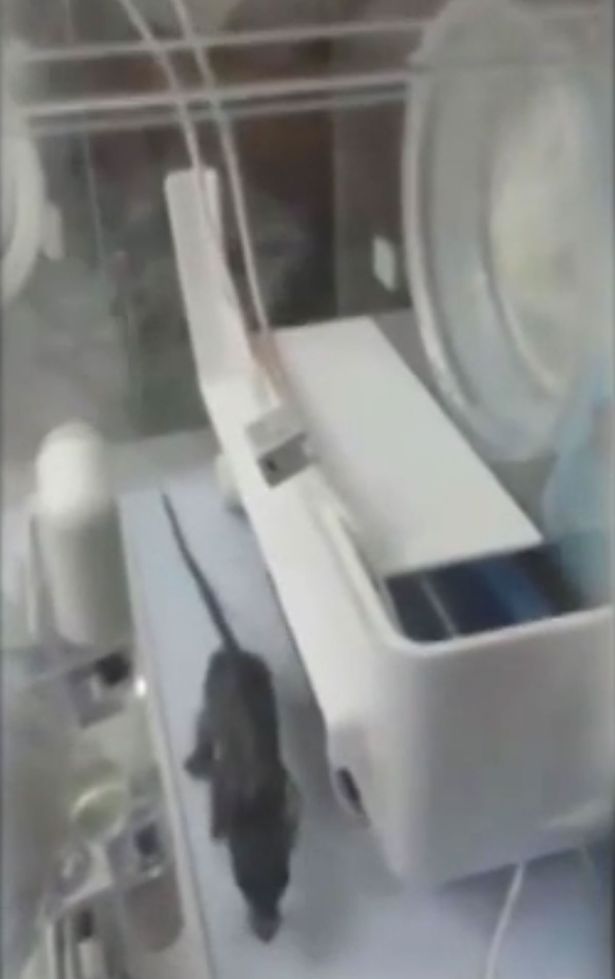 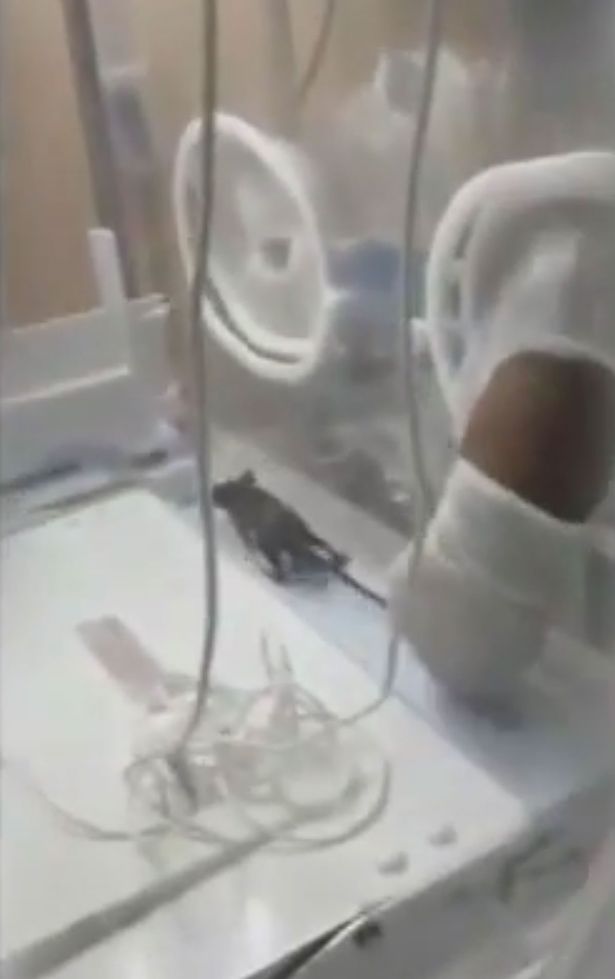