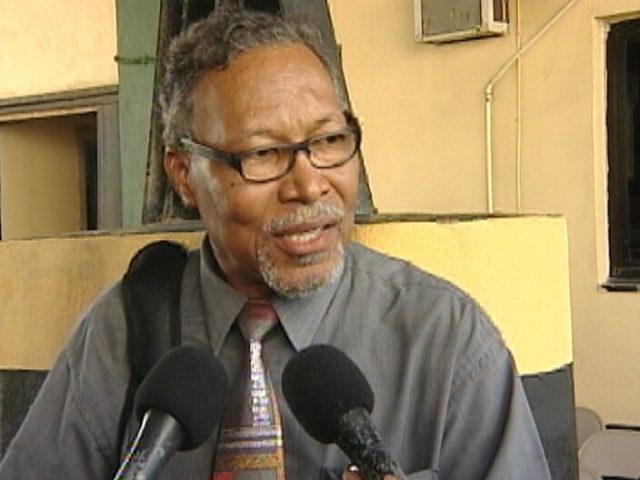 Friday, September 25th, 2015. Aaron Humes Reporting: At this time of the year, for at least the past few years, it has not been unusual to hear of rumblings of discontent in the sugar industry. 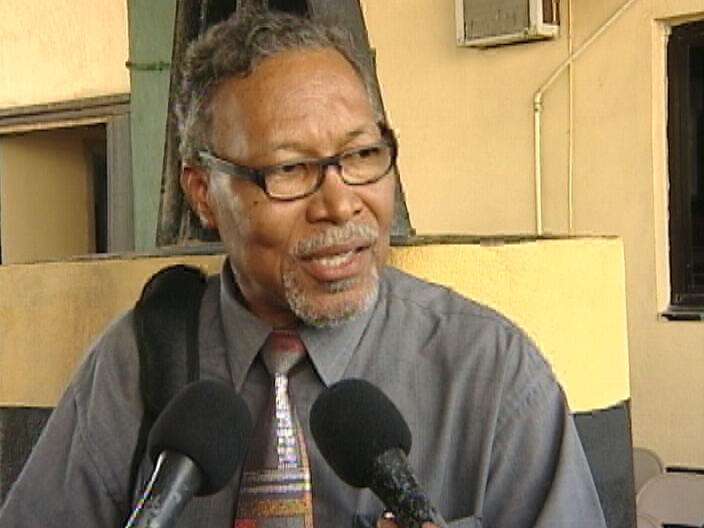 With the takeover of Belize Sugar Industries Limited (BSI) by American Sugar Refining, Inc. (ASR) and their moves toward making the Tower Hill factory at Orange Walk more efficient, a bumper crop was produced.

But there was also a split in the previously monolithic Belize Sugar Cane Farmers Association (BSCFA) after some farmers rejected the compromise agreement with BSI on bagasse prices and other commercial issues while others accepted it.

With all of that in the rear view mirror, will the 2015-2016 crop be smoother? Noted sugar grower and proponent of the agreement Senator Godwin Hulse hopes so, as he told us today.

The crop season is expected to start in late November or early December and end next May. The 2014-2015 season started more than two months behind schedule on January 28, and saw some 1.186 million tons harvested, about 300,000 less than projected.

However, production went up by about a third with some 142,000 tonnes of sugar made.