Ministry of Agriculture and DFC to assist drought-hit farmers 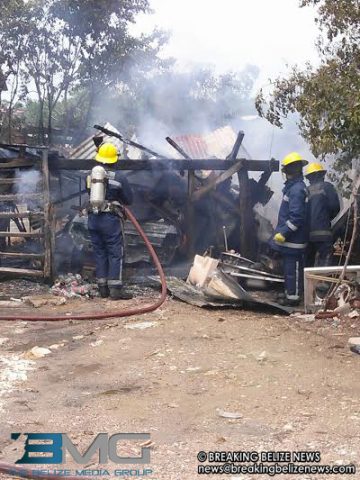 Sunday, September 27th, 2015. Aaron Humes Reporting: A Belize City homeowner is left puzzled and homeless after fire destroyed his residence behind the CET Site in Lake Independence on Saturday. 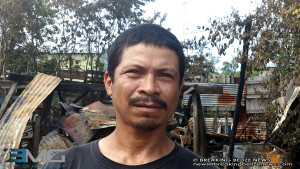 According to Arturo Pasos, he was out at work from seven in the morning and got the bad news just before noon. He says the house had neither electricity nor any other light source and he does not think anyone deliberately burned it down, leaving him at a loss to figure it out.

Pasos lived alone; his brother owned the other house in the yard which was not damaged. When he arrived on the scene it was to find the Fire Service putting the last embers out.

The value of the residence and household goods he estimates at about $5,000, not including a vehicle which was parked under the house, but which he said was not working at the time of the incident. If you can assist Arturo Pasos call him at 627-0094.

The cause of the fire remains unknown at this time. 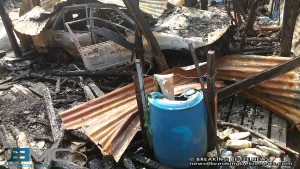 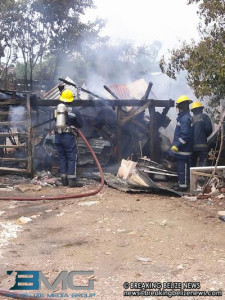