Young entrepreneurs in PG get assistance

Ministry of Agriculture and DFC to assist drought-hit farmers 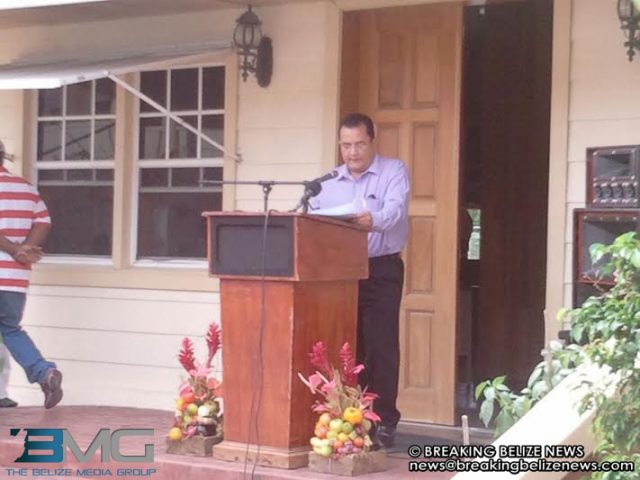 Sunday, September 27th, 2015. Aaron Humes Reporting: The Ministry of Agriculture and Development Finance Corporation (DFC) have announced an assistance package for farmers affected by drought in the Orange Walk District. 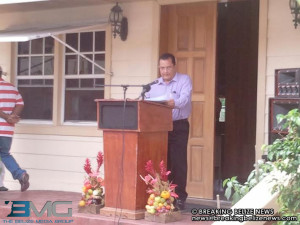 The DFC is to offer interest forgiveness and loan restructuring as well as additional monies for replanting. The Ministry will offer a waiver of duties and taxes for the importation of irrigation kits and equipment, as well as specific programs for smaller farmers who will be given seeds and other equipment to get back on their feet.

CEO Alpuche says the commercial banks will be approached to follow the DFC’s lead. The assistance package will be open to all farmers affected by the drought on a case-by-case basis.

This past week saw the return of much-needed rainfall to most of the country included the drought-hit North. But according to CEO Alpuche, it is too late to restore the damage crops. He says there is still some hope for the industry – the rains will help farmers replant quickly, but meteorological forecasts say we are not out of the drought period as yet.

CEO Alpuche tells us that the full impact on the agriculture industry, including the upcoming sugar crop, will only be determined after the harvest.

During the meeting two applications were received for irrigation systems to be imported and those will be speedily dealt with by next week. CEO Alpuche issued a call for farmers affected in the Cayo District to contact their local District Agriculture Officer as the Ministry is planning a round of meetings in the area for later this week.

Some four thousand 300 hundred farmers are affected countrywide by the drought and the last estimate of damage ranged at $28.5 million.