PUP says they are ready for elections 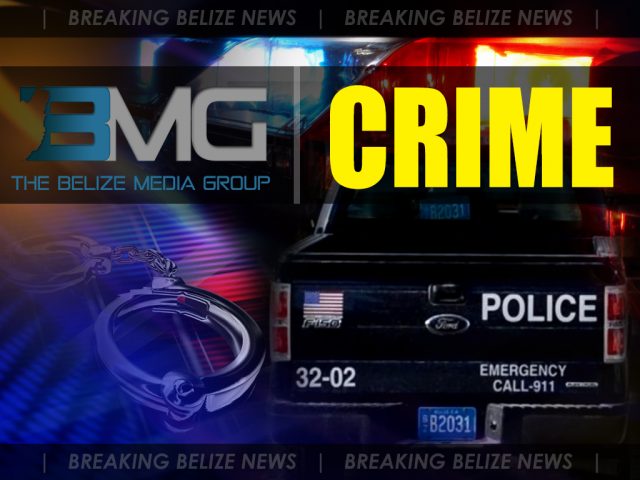 Monday, September 28, 2015. Aaron Humes Reporting:  He swore he didn’t know anything about it, but 29 year old Kenroy Gillett of Central American Boulevard will spend at least the next five years in jail for a firearm. 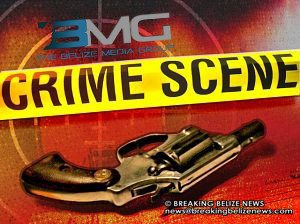 Police say they found the firearm at his residence in 2012. Gillett was found guilty by Chief Magistrate Ann Marie Smith of keeping a firearm and ammunition without a gun license, and was sentenced to the minimum term on each offence, 5 years.

For a separate charge of possession of a controlled substance, 2 grams of cannabis, he was officially found guilty but discharged with a caution after admitting under oath that it was his.

Gillett was busted on November 8, 2012 when police went to an apartment on Central American Boulevard and searched a room Gillett occupied.

The police found one 9 millimeter pistol with 6rounds of ammunition in the attic. The police found the cannabis in the pocket of his pants. Gillett gave sworn testimony.

He admitted that he was in the room and that the cannabis belonged to him. But, according to him, he knew nothing about the firearm.