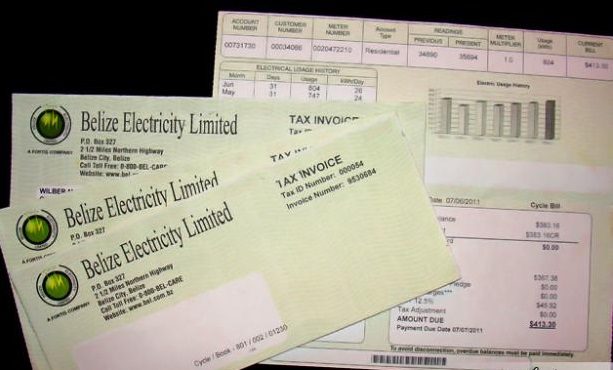 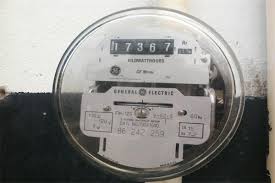 (BEL) disconnected a large amount of customers’ power yesterday after their bill for the last month was not even delivered to them. We were told that these customers were not given adequate notice before being disconnected and will now have to pay re-connection fees in order to regain power in their homes.

One upset customer wrote to the Belize Media Group, telling us that he didn’t receive any bill but got a text threatening disconnection yesterday so he had to drive into Dangriga Town to pay the bill, costing him additional money for gas. A BEL agent later delivered the current month’s bill to this customer’s home and told him that no one on his route received a bill last month and that disconnection would happen a week after receiving the warning text.

Just an hour later, however, a disconnection crew arrived at the customer’s home and were told that he had already gone to pay the bill so he was not disconnected. Many others were not so lucky, including the chairman of the village where this customer lives, who was disconnected due to the fact that he didn’t receive a bill and will now be without power until he pays the re-connection fee and the bill.

The customer wrote: “This situation was the fault of BEL, not its customers. BEL should be required to reimburse all re-connection fees and apologize to its inconvenienced customers. When a line crew responded to a power outage at our house recently, we wrote BEL a very complimentary thank-you email. BEL is no longer on our “friends” list.”