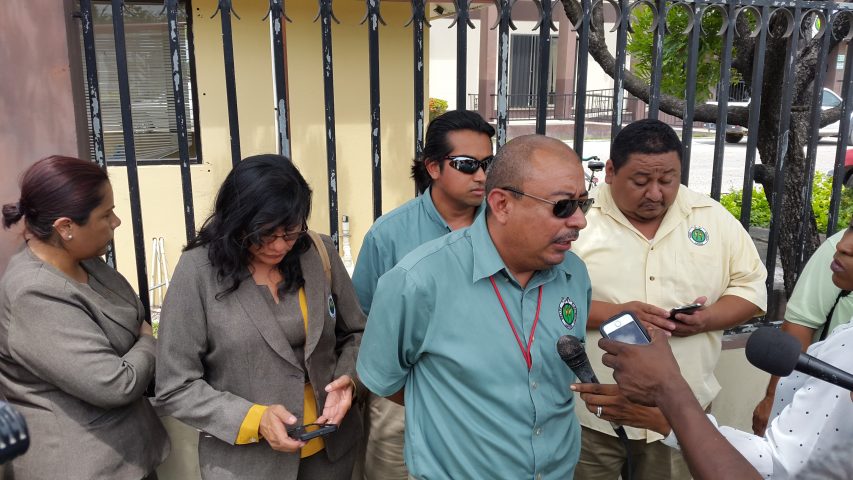 Tuesday, September 29, 2015. BMG: The Belize Energy Workers Union (BEWU) has announced that it intends to strike tomorrow as negotiations with Belize Electricity Limited (BEL) have not progressed the way they had hoped. 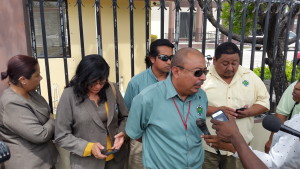 BEWU Vice President Marvin Mora told the media that the union made the decision after a meeting with Labor Minister Godwin Hulse in Belmopan yesterday.

He said the union intends to strike until BEL reconsiders their position and grants the union the eight percent salary increase they have been asking for. He also said over 80 percent of union membership has indicated their willingness to participate in the strike.

As for the impact the strike will have on the wider public, Mora said he doesn’t expect there will be any blackouts. He did say, though, that if any problems, including blackouts were to occur, the employees on strike would not be there to attend to the issues.

He added that the union has waited long enough and have decided that the only way to get things done is to strike.