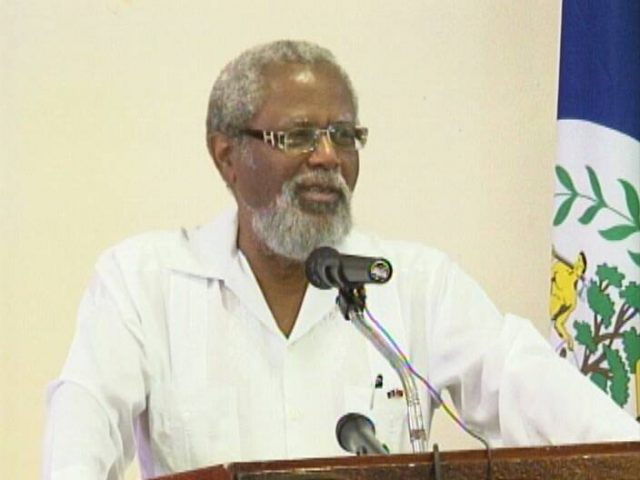 Tuesday, September 29, 2015.  BMG: Governor General Sir Colville Young has issued Writ of Election to be held on Wednesday, November 4th 2015, with polls opening from 7:00 a.m. in the morning until 6:00 p.m. in the evening. Nominations for those contesting 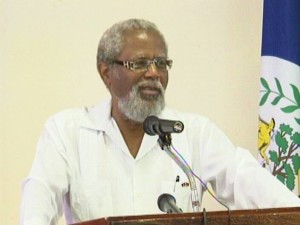 The Writ states that according to Section 57(1) of the Representation of the People Registration Rules, “The persons entitled to vote at the election of a divisional representative shall be those persons whose names appear on the register for that division as existing on the Nomination Day.”

Hence, only persons who registered on or before the 10th of September will be able to vote in this General Election.