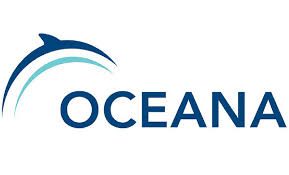 Alamilla is cited for his contributions in expanding the footprint of the Reserve to 131 square miles of reef, shoals, sea, lagoon and wetlands. Miguel Alamilla has also been leading a monitoring program in

order to protect the highly vulnerable marine turtles that live and nest on the shores of Ambergris Caye.

Badillo, a veteran sea captain, lost his life a month after a boat explosion behind the Belize City municipal airstrip on Holy Thursday afternoon, April 2, 2015. He suffered burns to 60% of his body and had to be uplifted to Guatemala City for treatment. Three other men survived the incident.

Badillo’s list of accomplishments is long and he is beloved and recognized in the environmental community. His family will accept the award on his behalf.